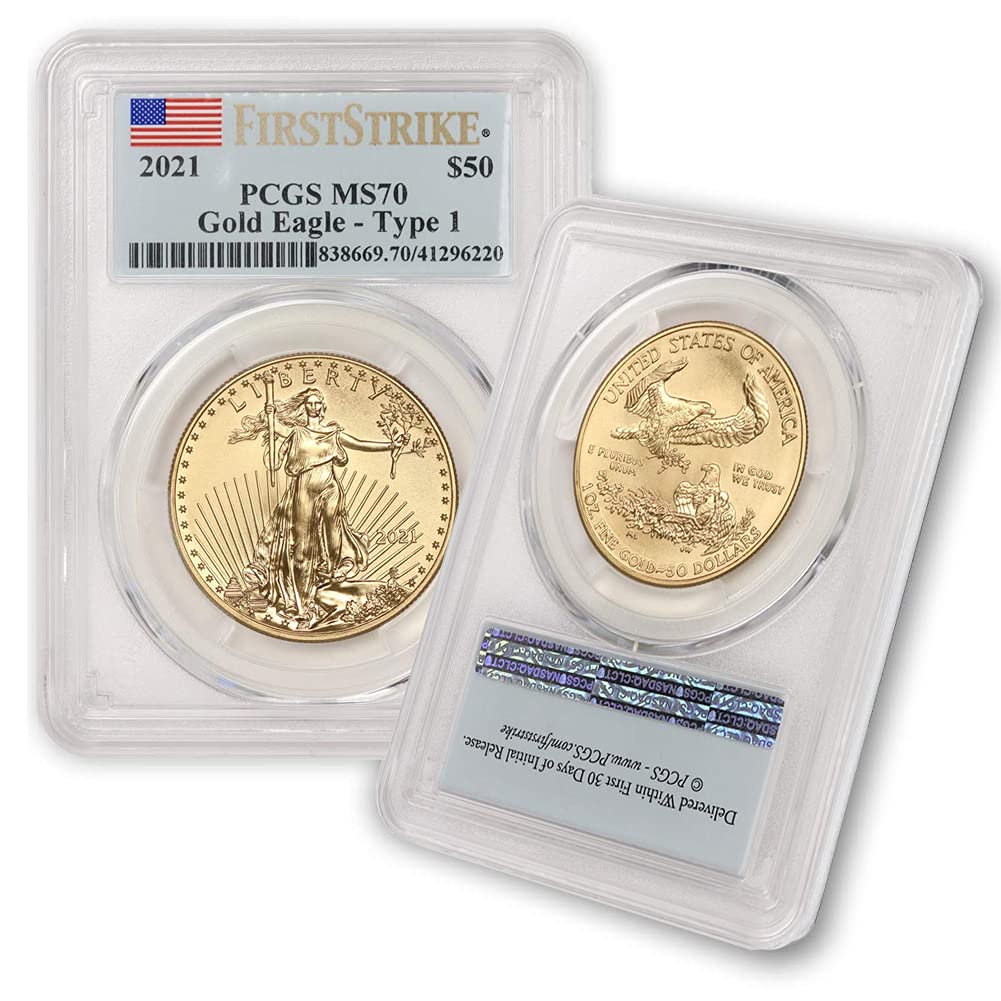 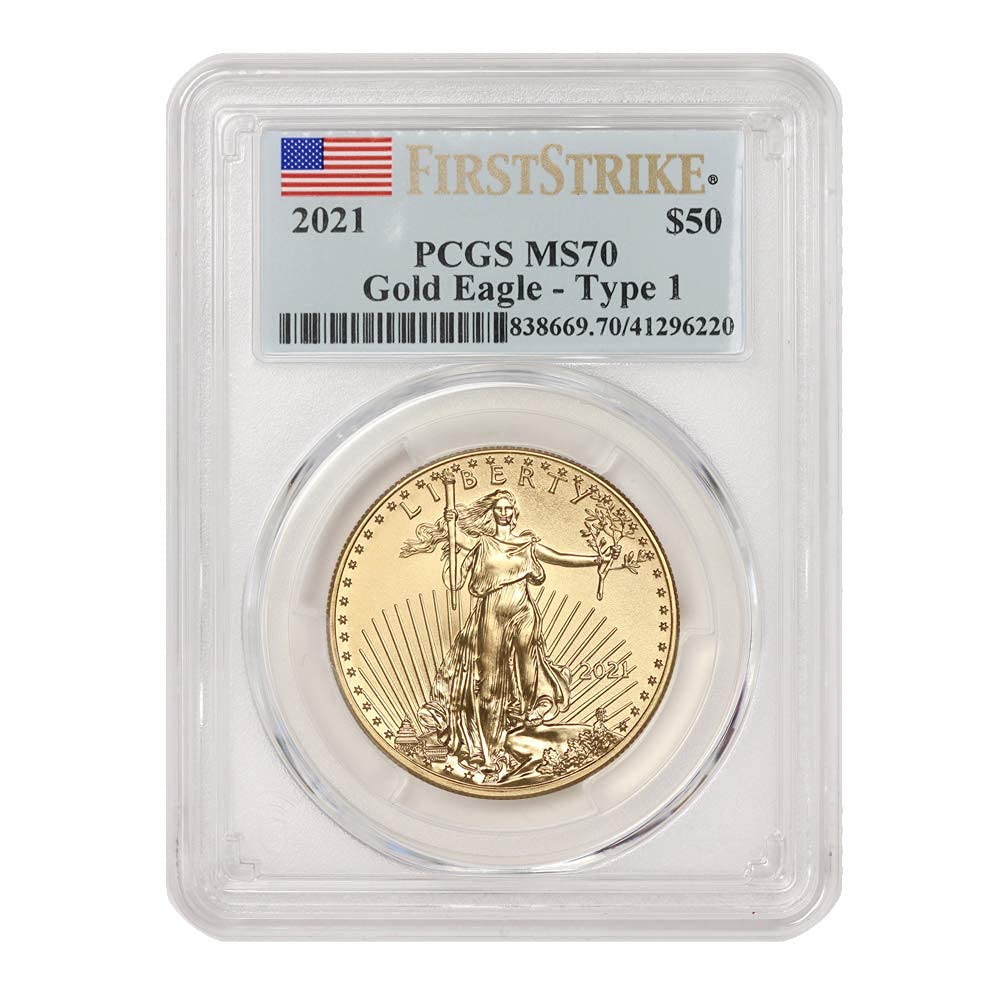 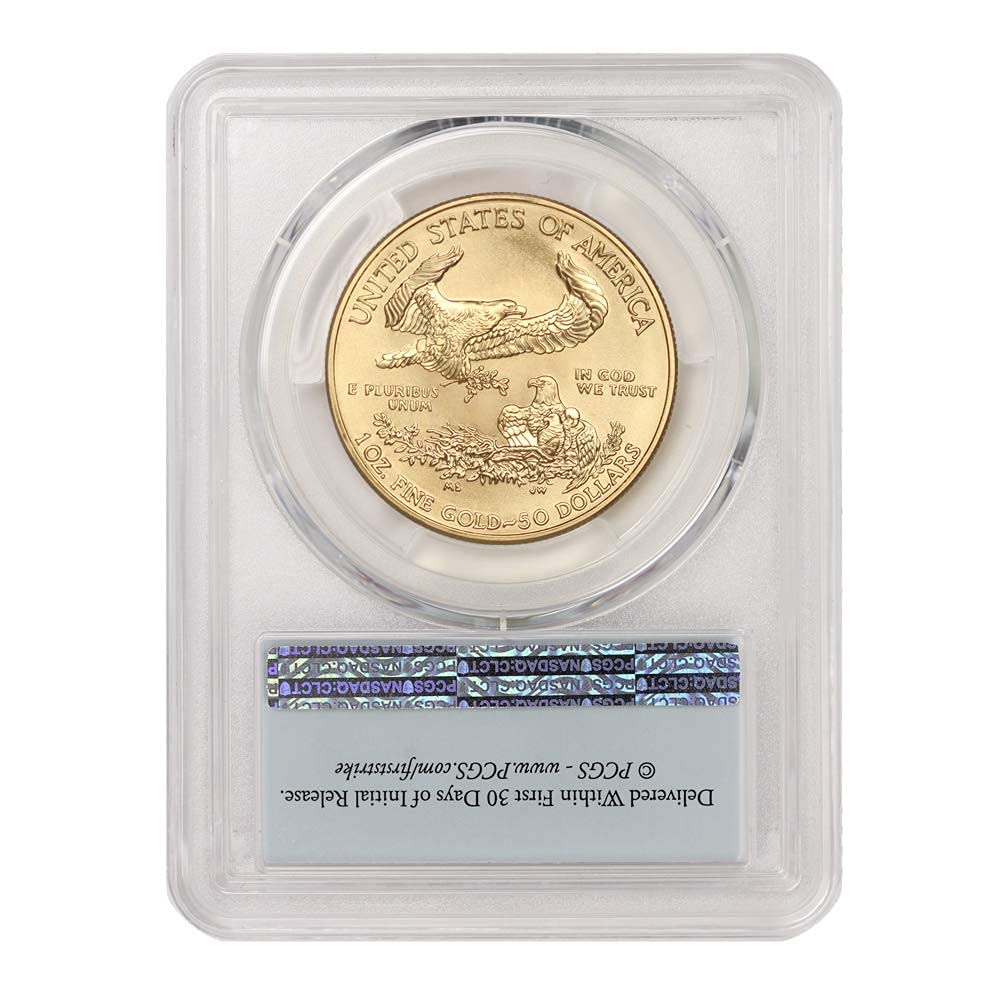 The 2021 American Gold Eagle celebrates the 35th anniversary of the series with two different reverse designs. The first round will feature the long-running reverse design, later in the year a new reverse design will be revealed.

In 1985 the “Gold Bullion Coin Act” was signed by former President Ronald Reagan to regulate the production and set the value, dimensions and design of the bullion series. The gold used in the minting of the coins was required to originate from newly mined domestic sources.

In 1986, the gold eagle bullion series was introduced by the United States Mint to honor independence and celebrate freedom, becoming a viable alternative to other international gold bullion series popular at the time – South African Krugerrand and Canadian maple.

Made of 91.67% pure gold, the American Gold Eagle holds a legal tender value backed by the US Government.

The obverse features an adaptation of Augustus Saint-Gaudens’ gold eagle design with Lady Liberty walking with confidence against the sun’s ray surrounded by fifty stars, symbolizing the unity of the fifty states, the enlightenment and hope that freedom represents and the importance of embracing peace to enrich ourselves with the hopes of a brighter life.

The reverse depicts Miley Busiek’s design of a male bald eagle in flight carrying an olive branch to his nest as a female guards the eaglet with her wing. The engraved design symbolizes essential family values, the importance of protecting your loved ones, exuding trust, and honesty to ensure a prosper future.

We are proud to offer you the 2021 1 oz Gold American Eagle Type 1 in MS70 condition and certified “First Strike” by Professional Coin Grading Service.

This preserved piece of history holds a face value of $50.

Past heroes have giving us the fortune to access Earth’s natural riches with their brave legacy, now transformed into timeless and historical investments. 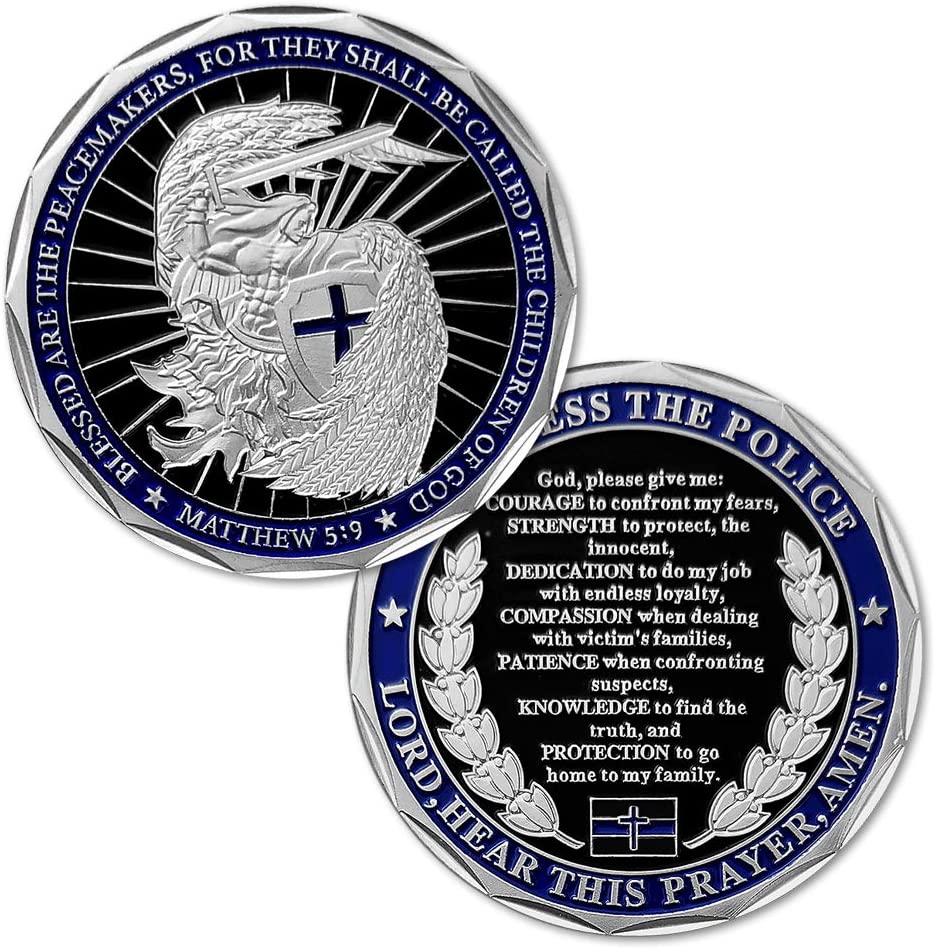 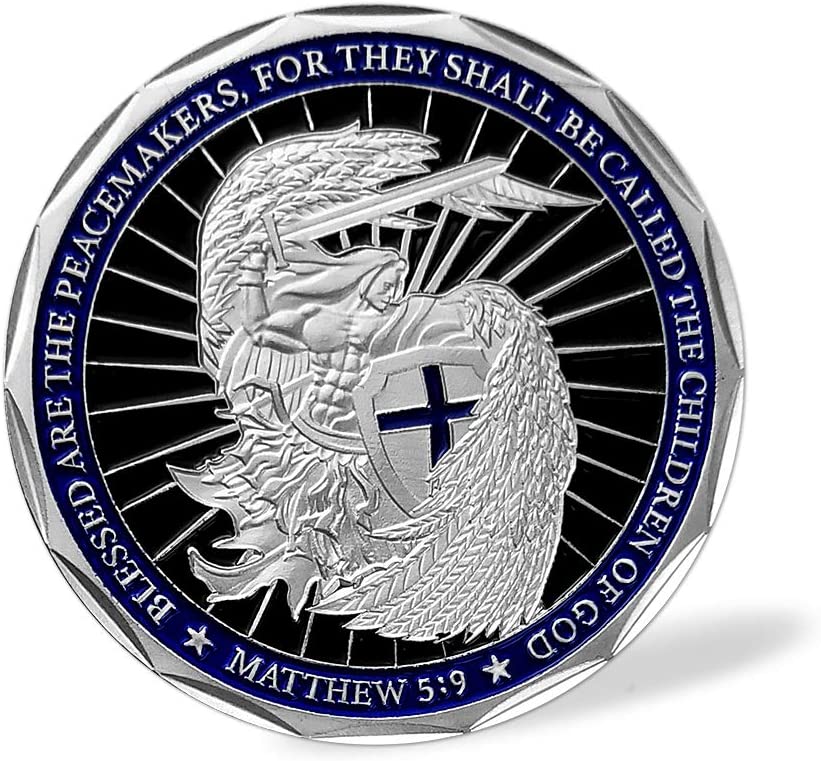 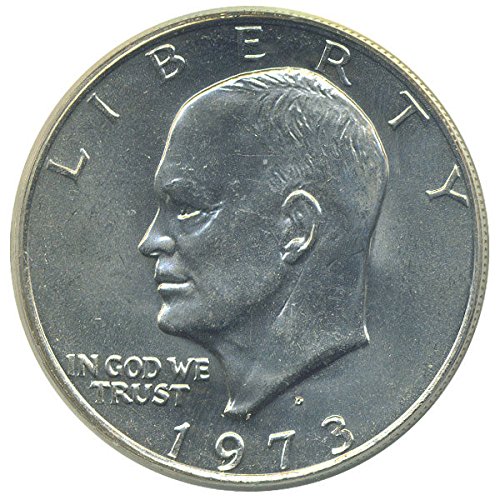 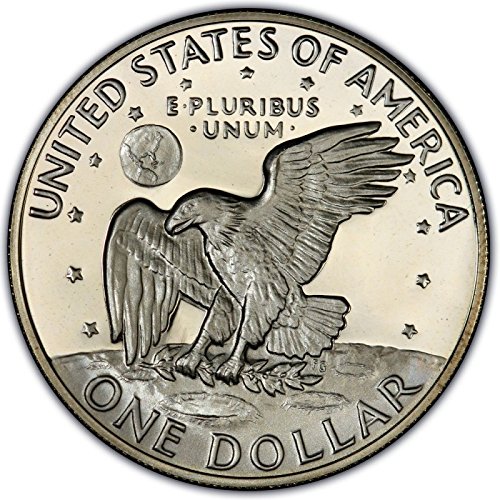 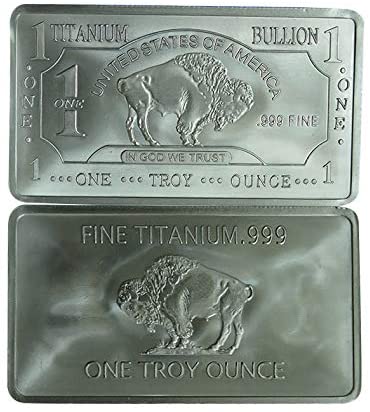 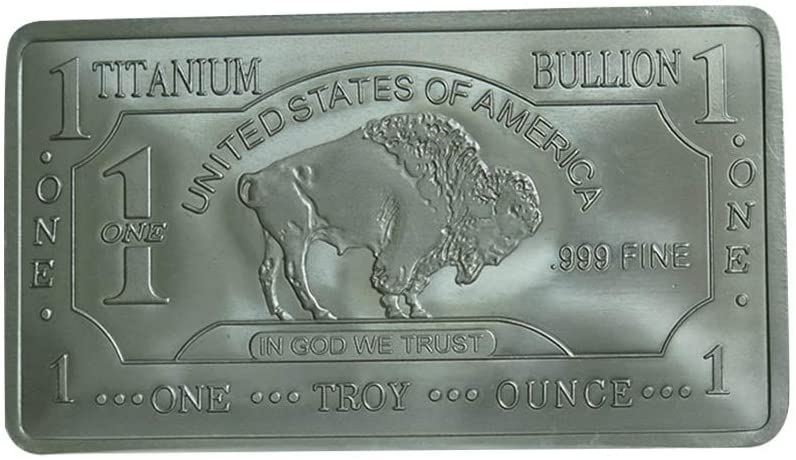 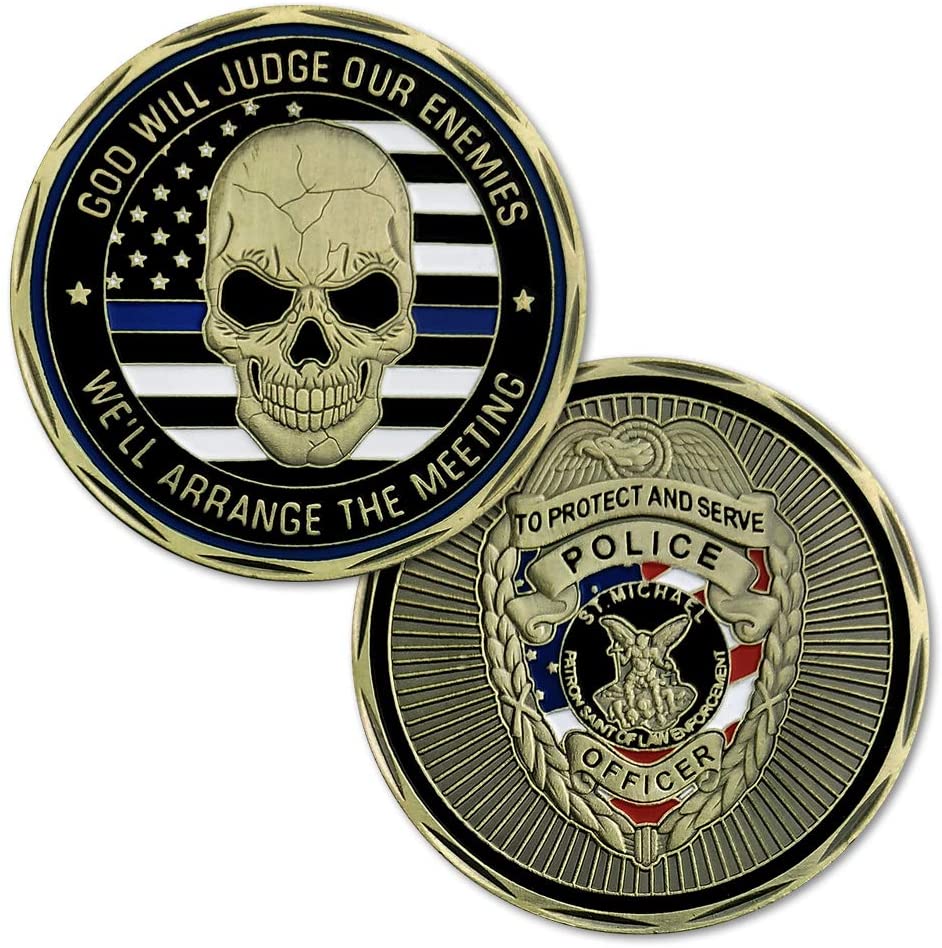 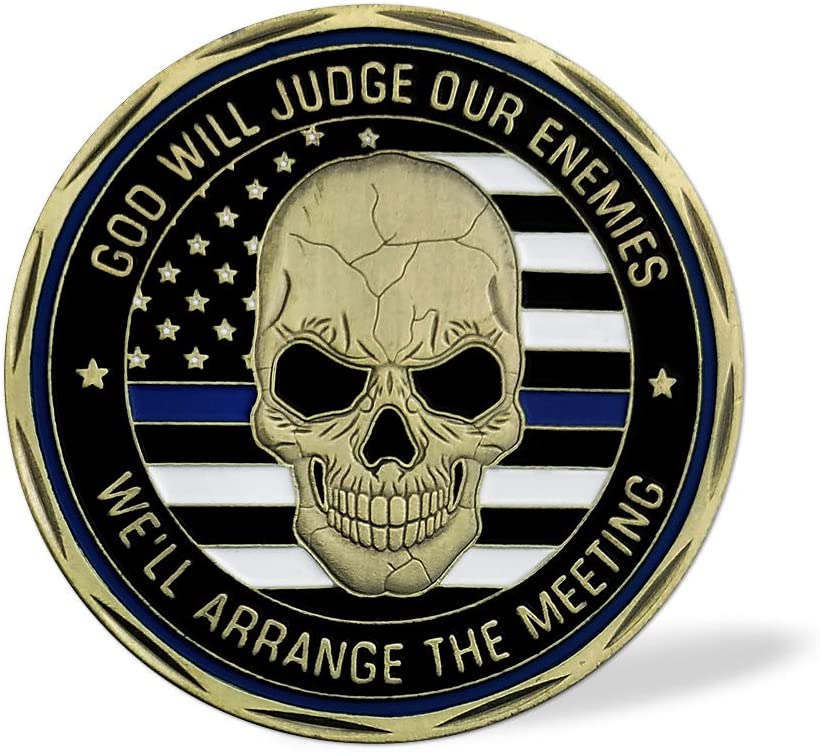 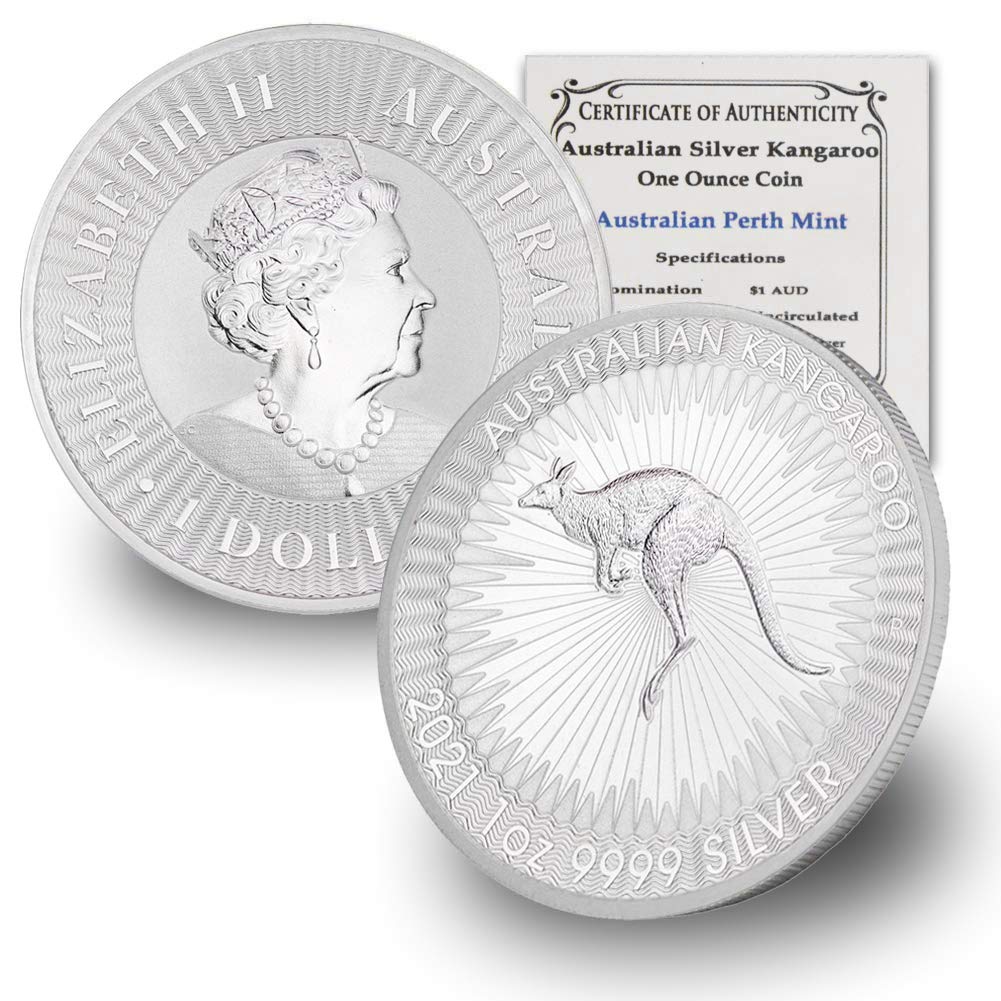 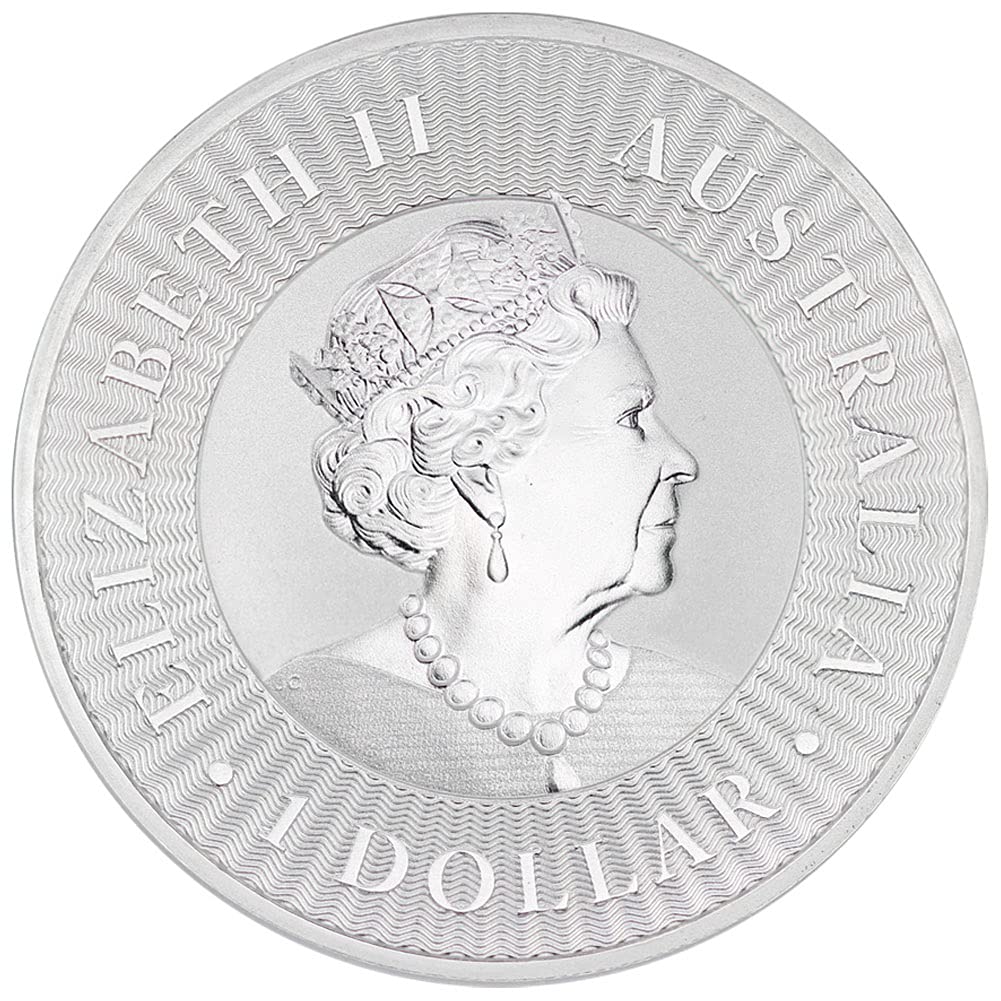 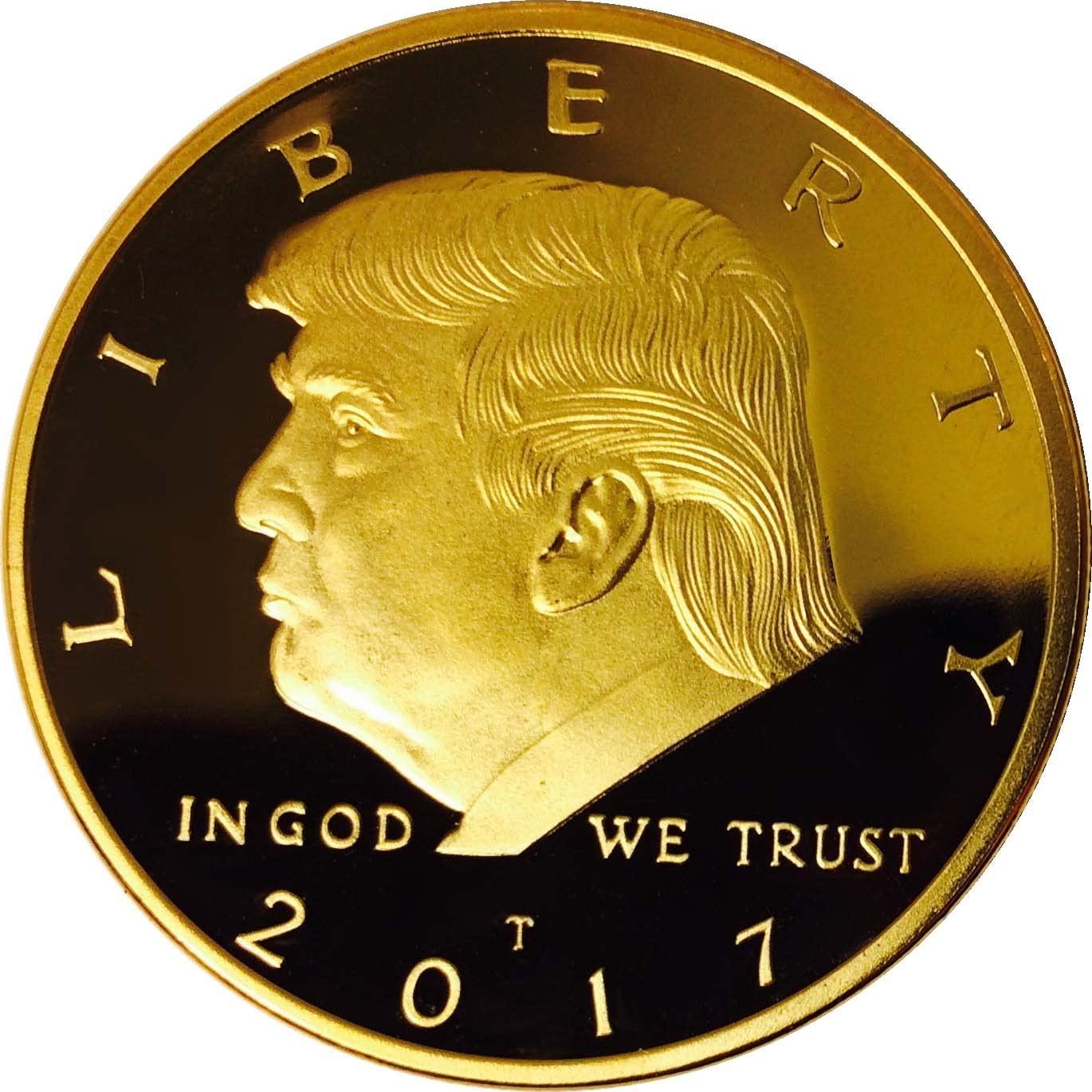 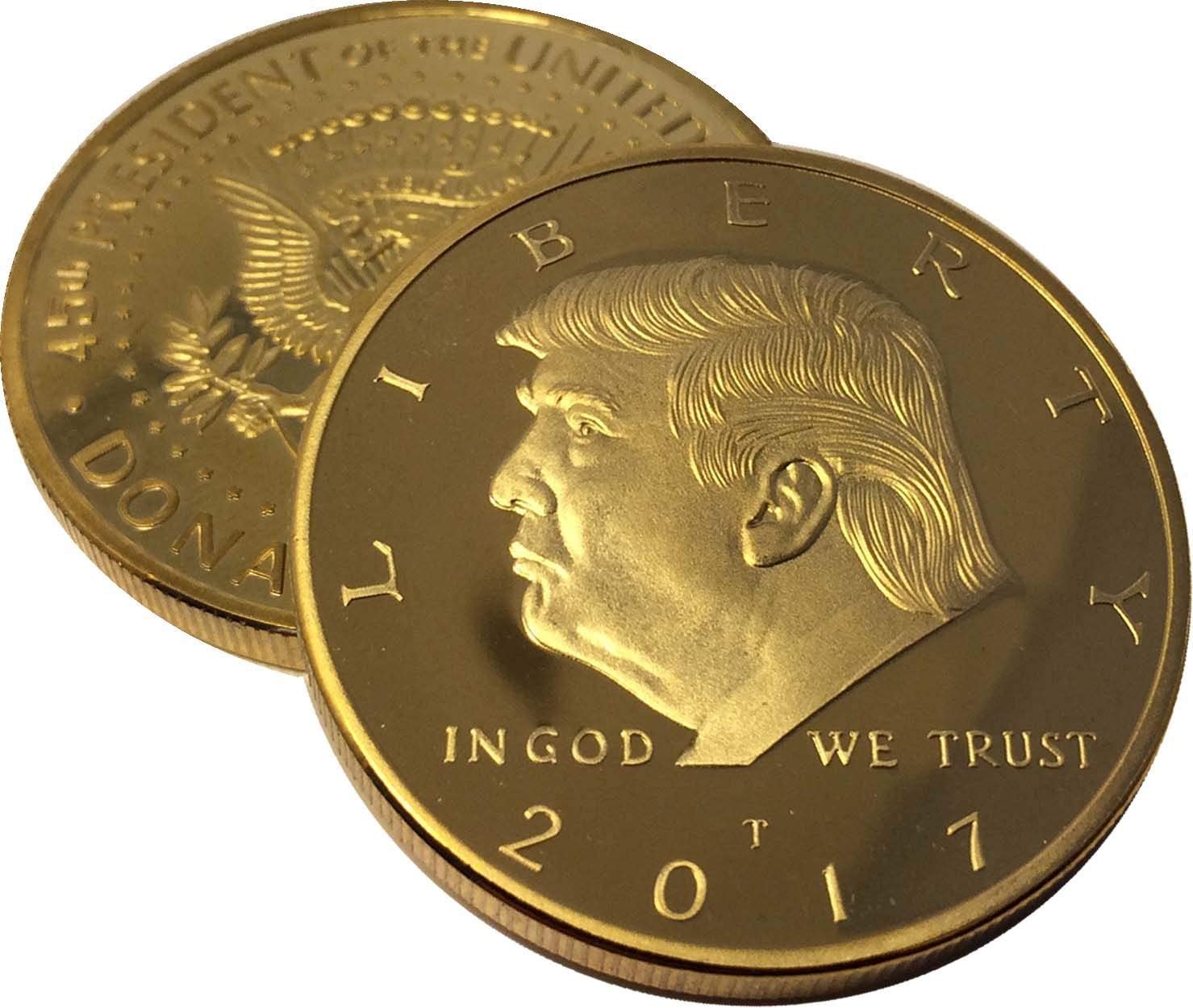 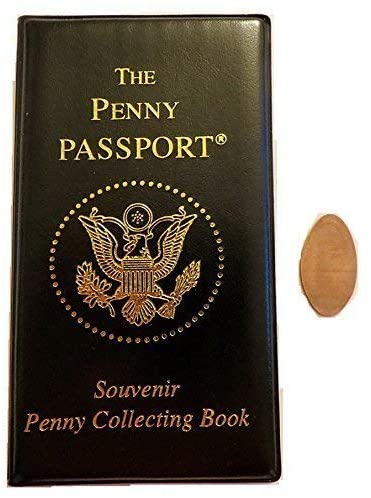 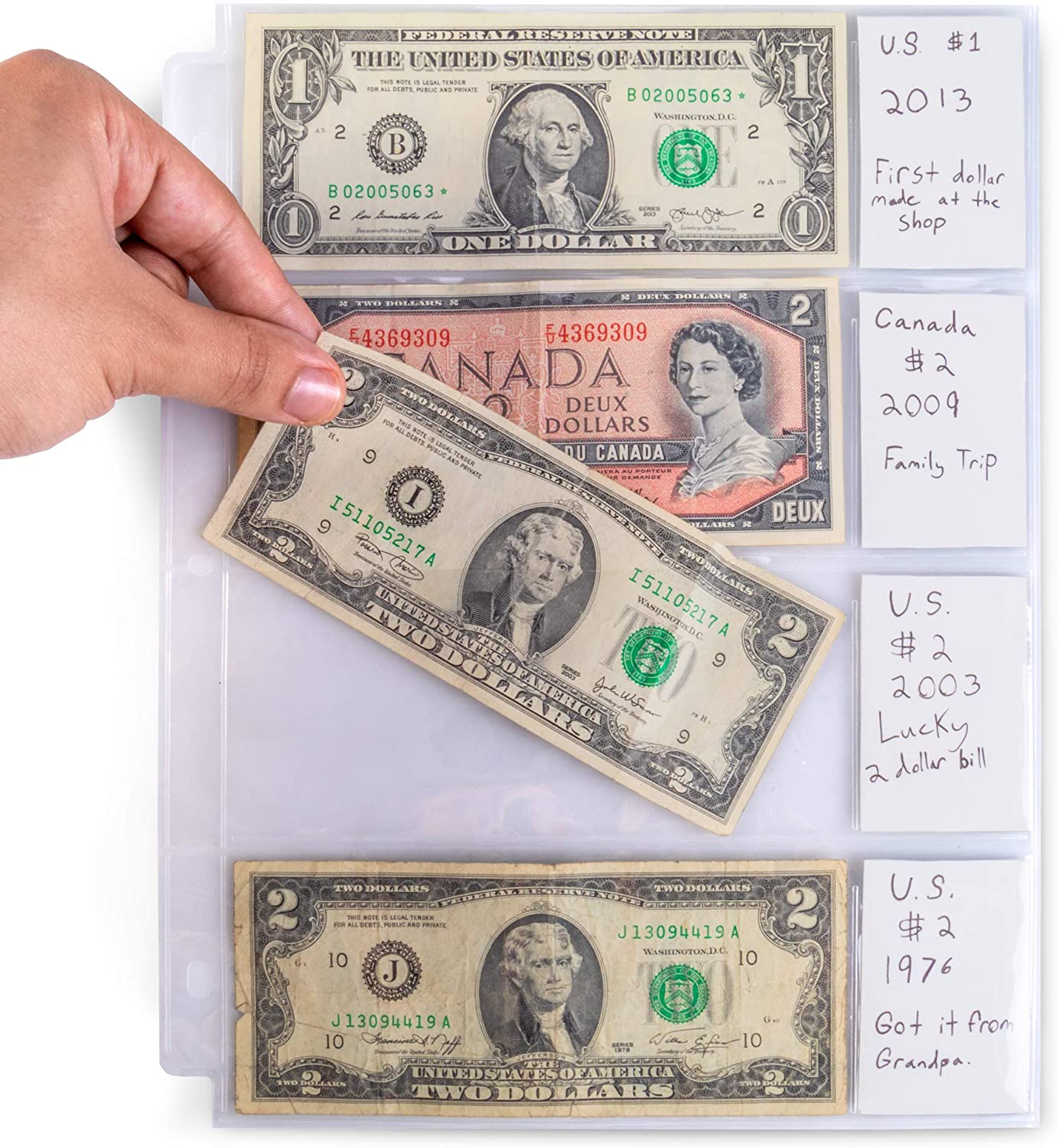 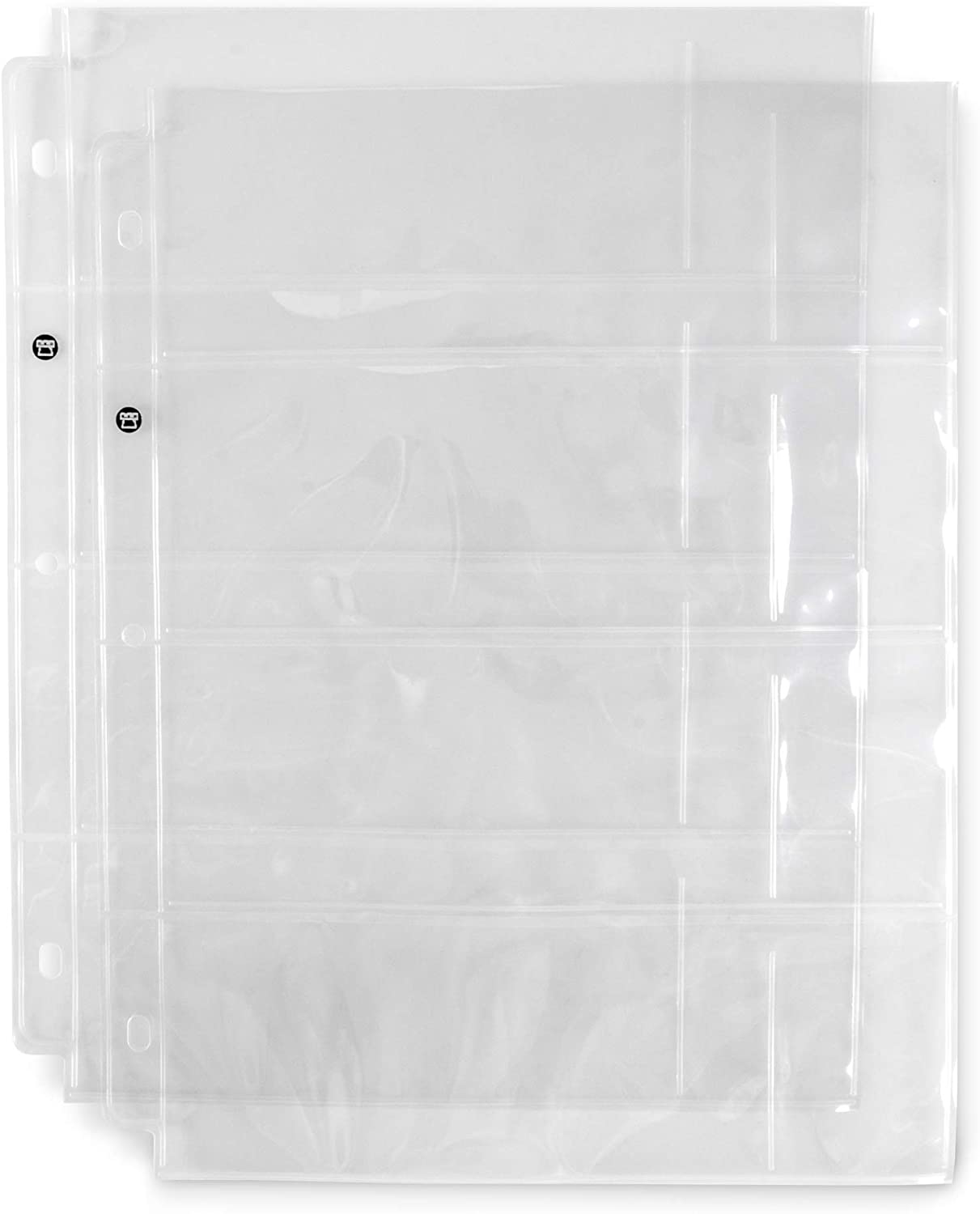