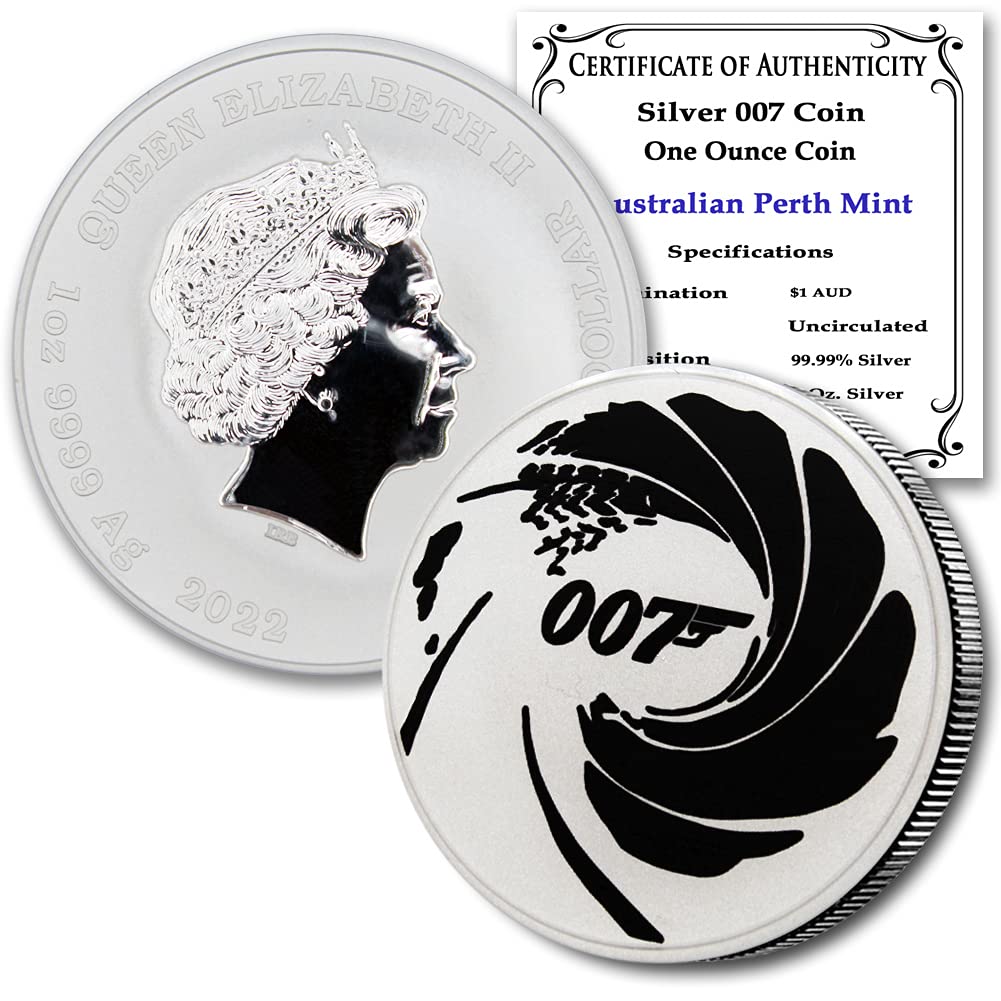 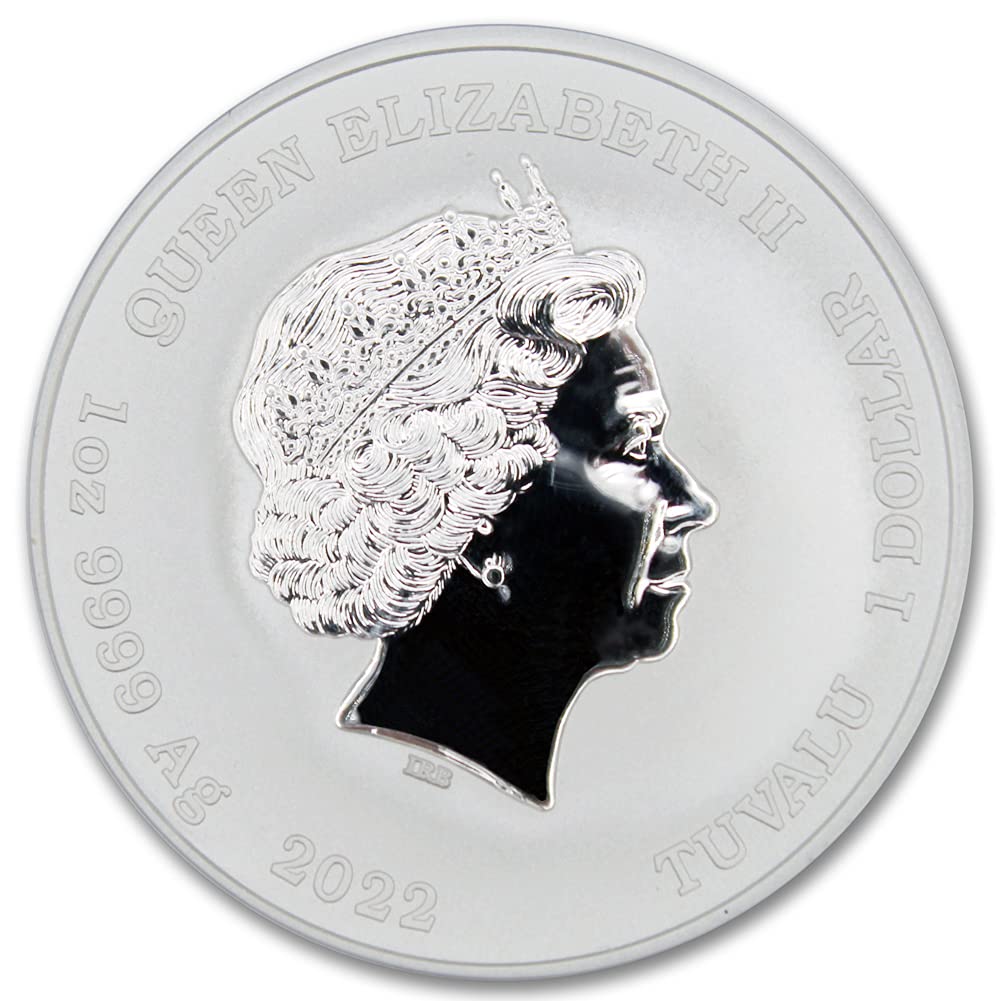 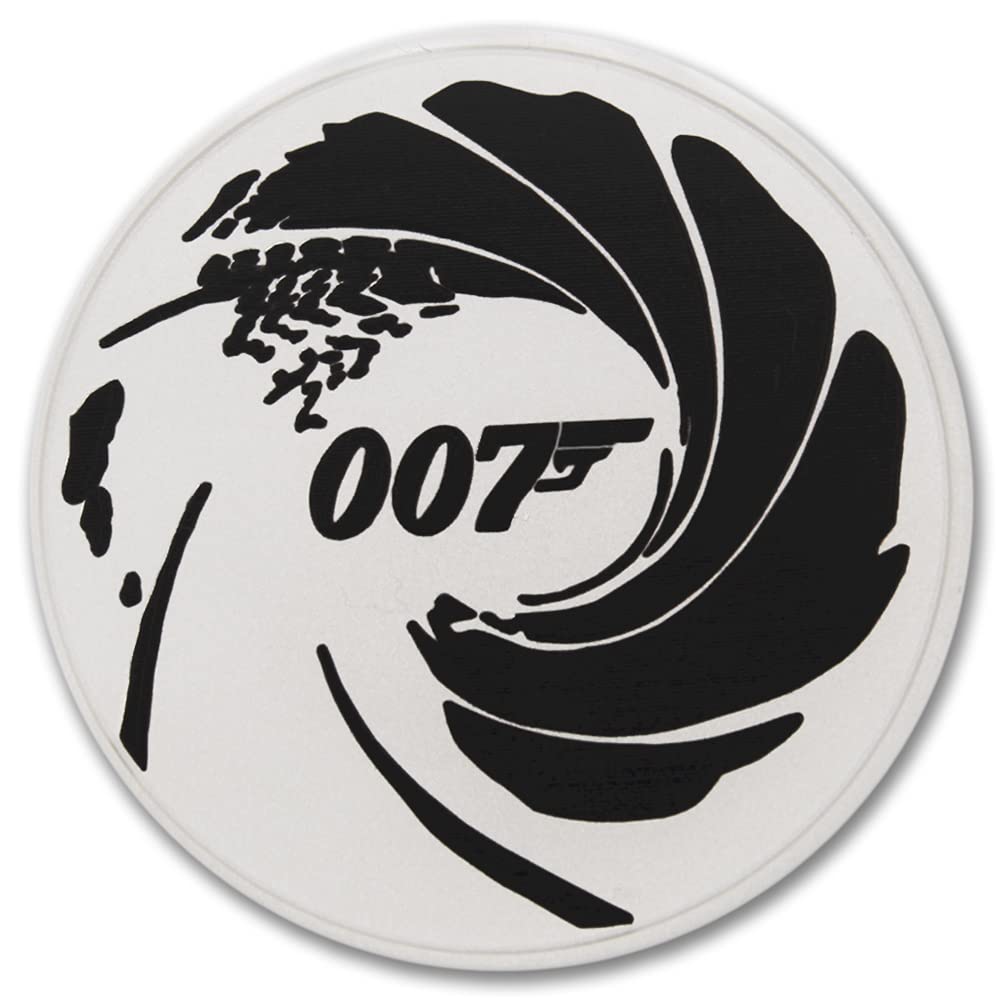 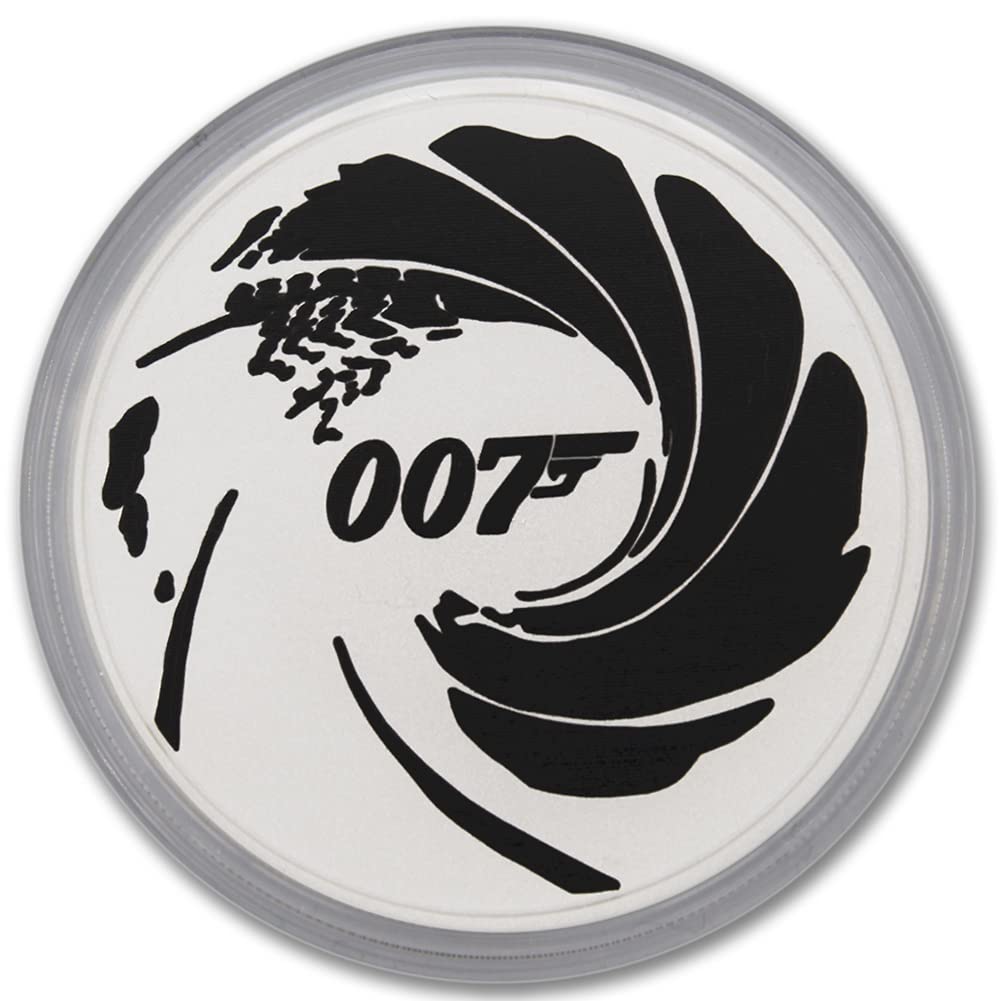 Purity: .9999 Fine Silver
Metal Content: 1 Troy Ounce
Dimensions: Diameter: 40.9 mm
Stock Photo; image is indicative of quality
You will receive one coin per purchase with our certificate of authenticity

Minted by The Perth Mint Australia for Tuvalu, this 2022 1 oz silver James Bond 007 coin celebrates the fictional British Secret Service agent James Bond and its latest movie release “No time to die”. First brought to the cinema screens in 1962 by producers Albert R. Broccoli and Harry Saltzman, today, more than half a century after, James Bond continues to thrill and amuse generations around the globe.

The obverse bears the Ian-Rank Broadley effigy of Her Majesty Queen Elizabeth II, the 2022 year-date, purity, weight and monetary denomination.

The Government of Tuvalu issues the coin as a legal tender and has a face value of TV$1.

The series has a limited mintage of no more than 30,000 units released.

There are no reviews yet. 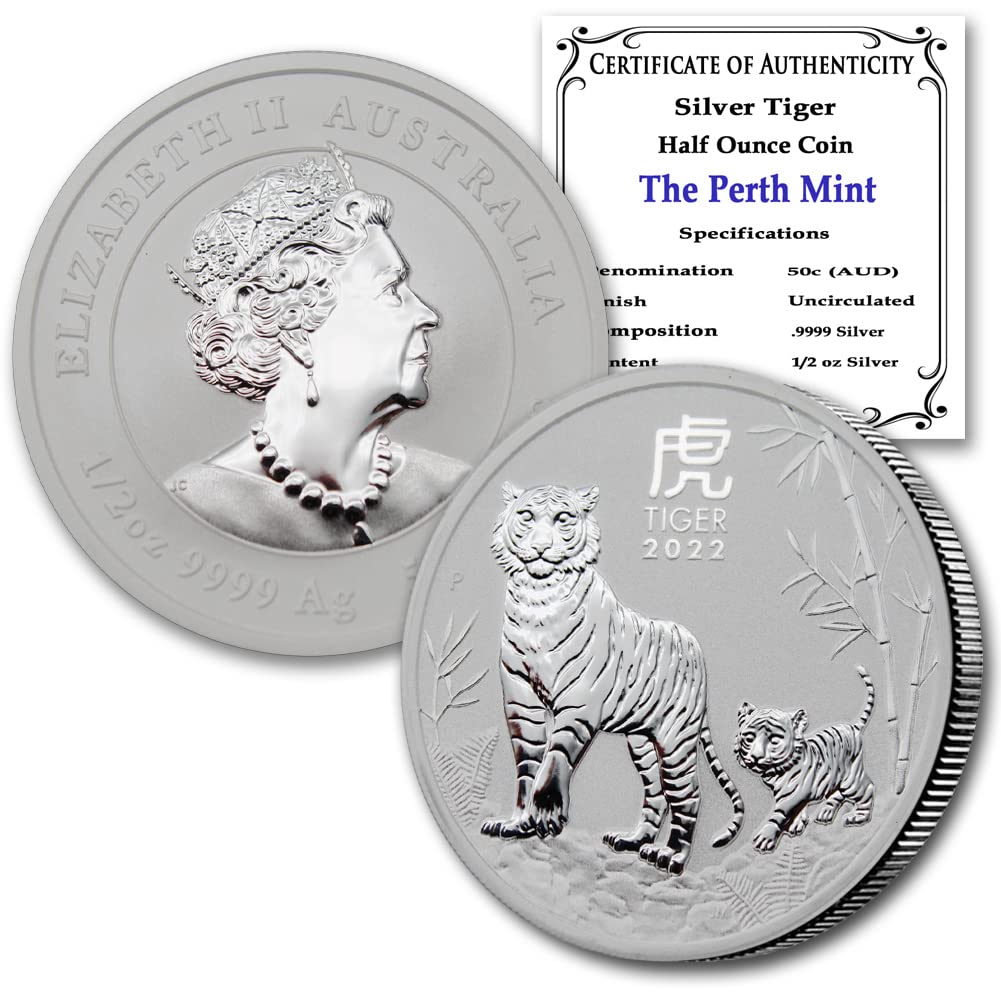 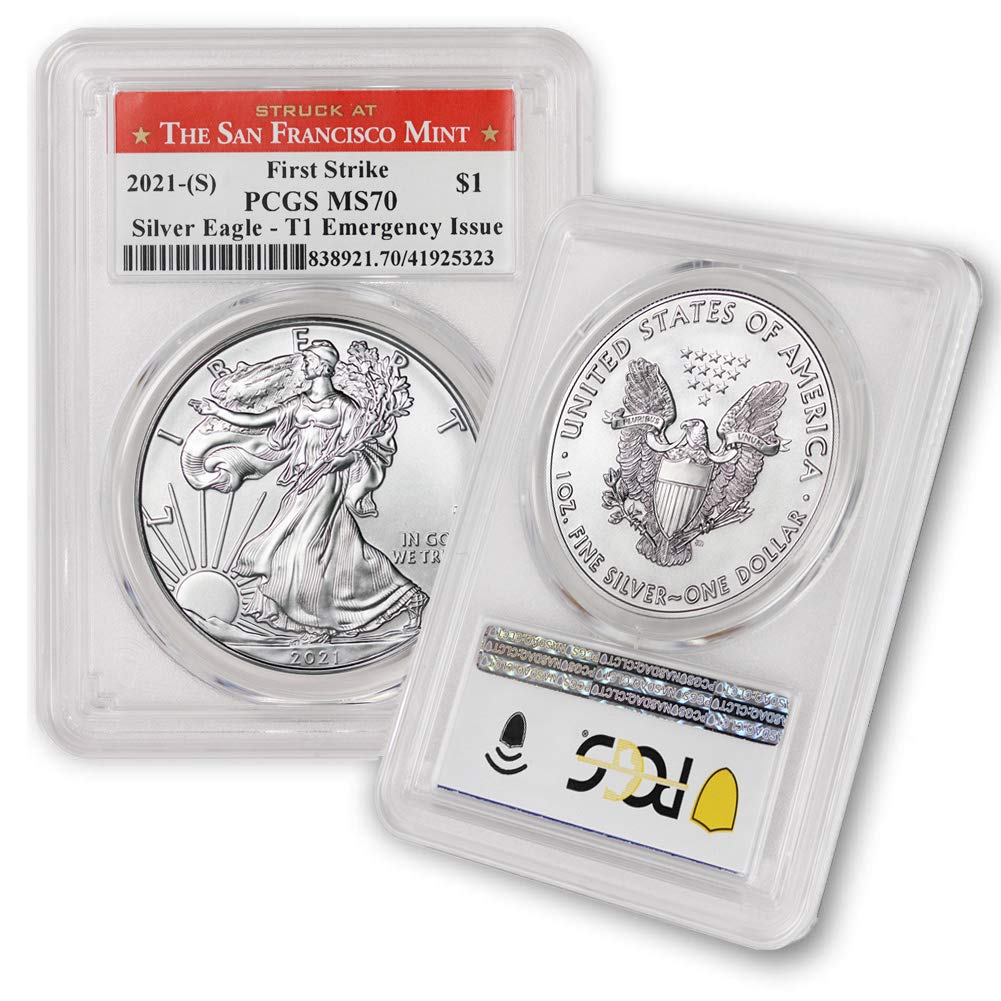 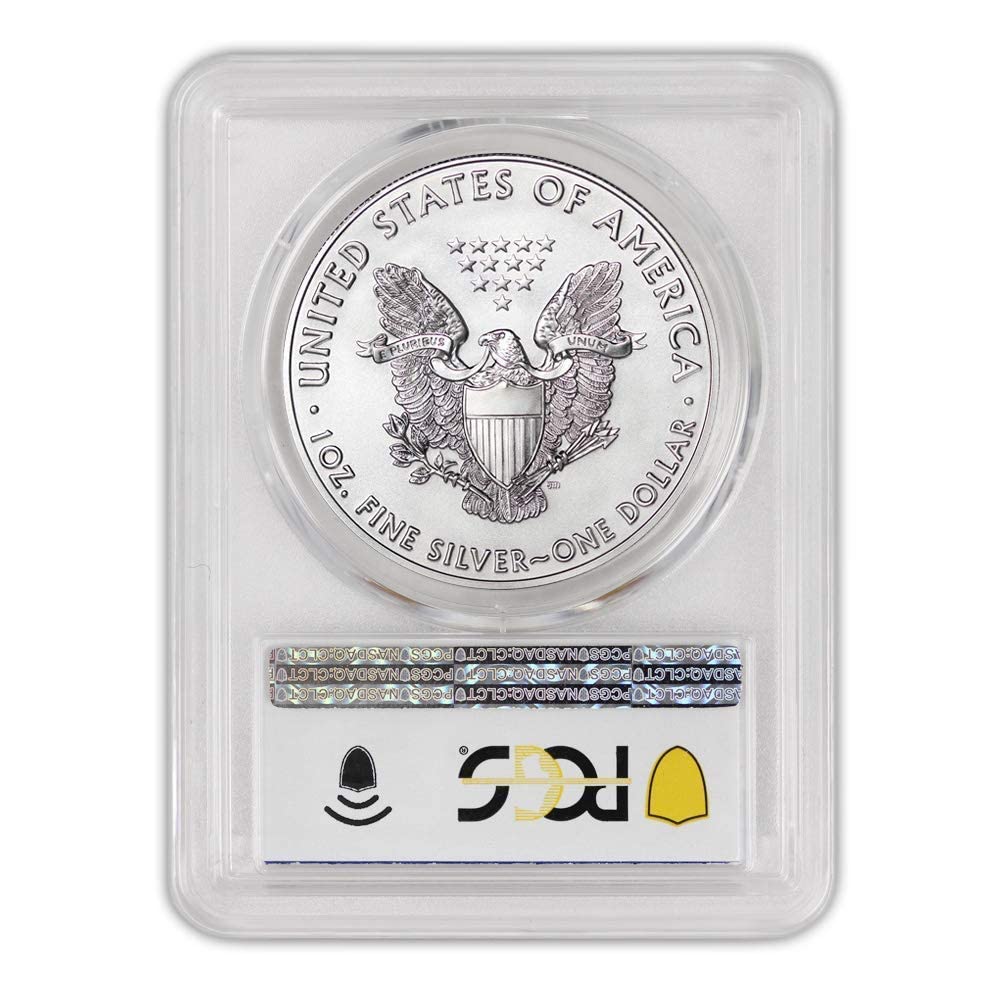 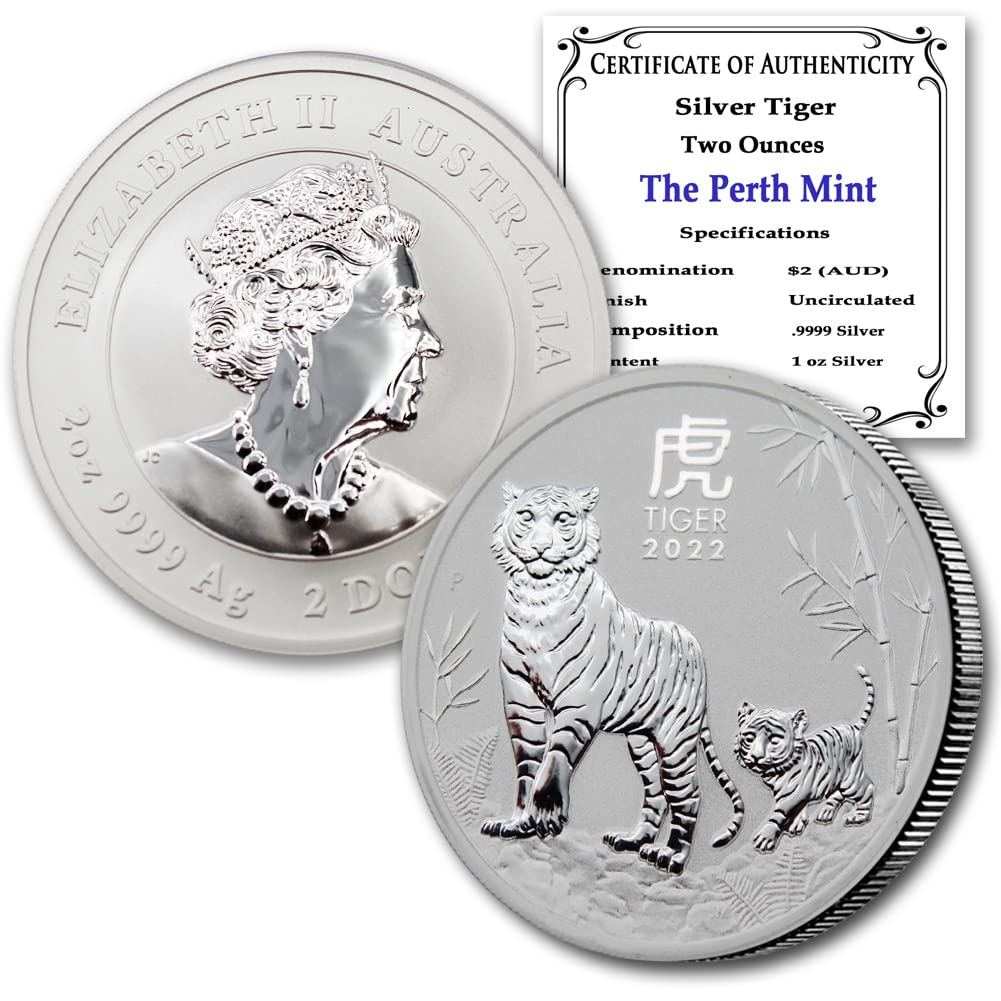 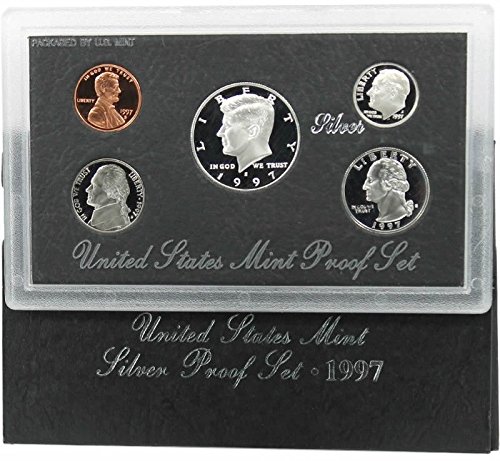 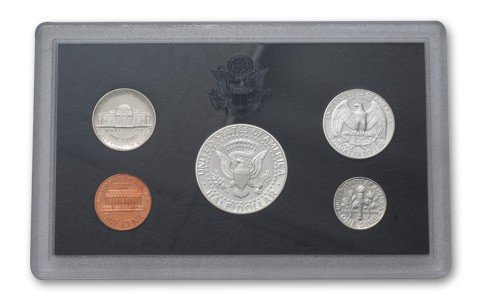 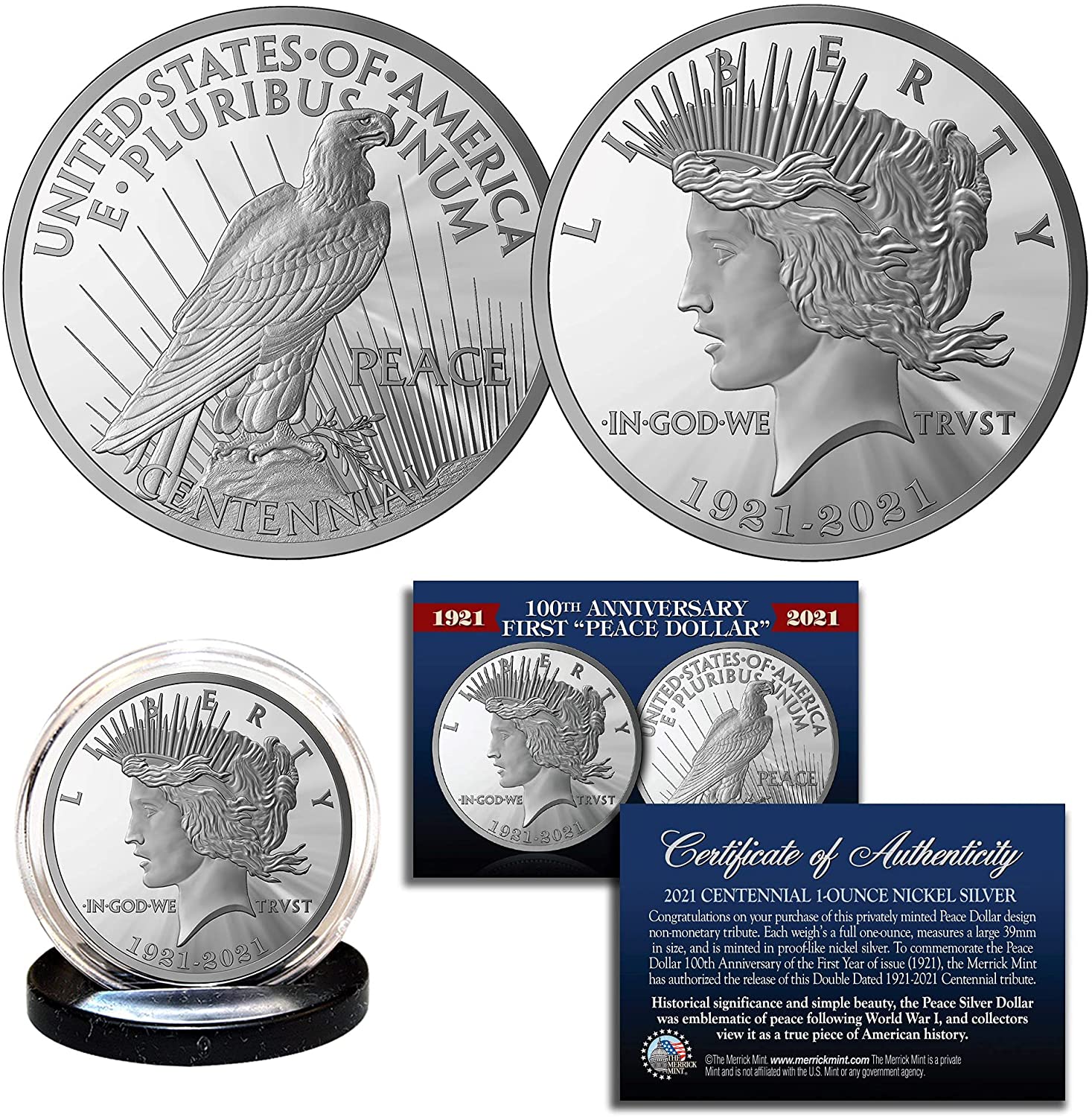 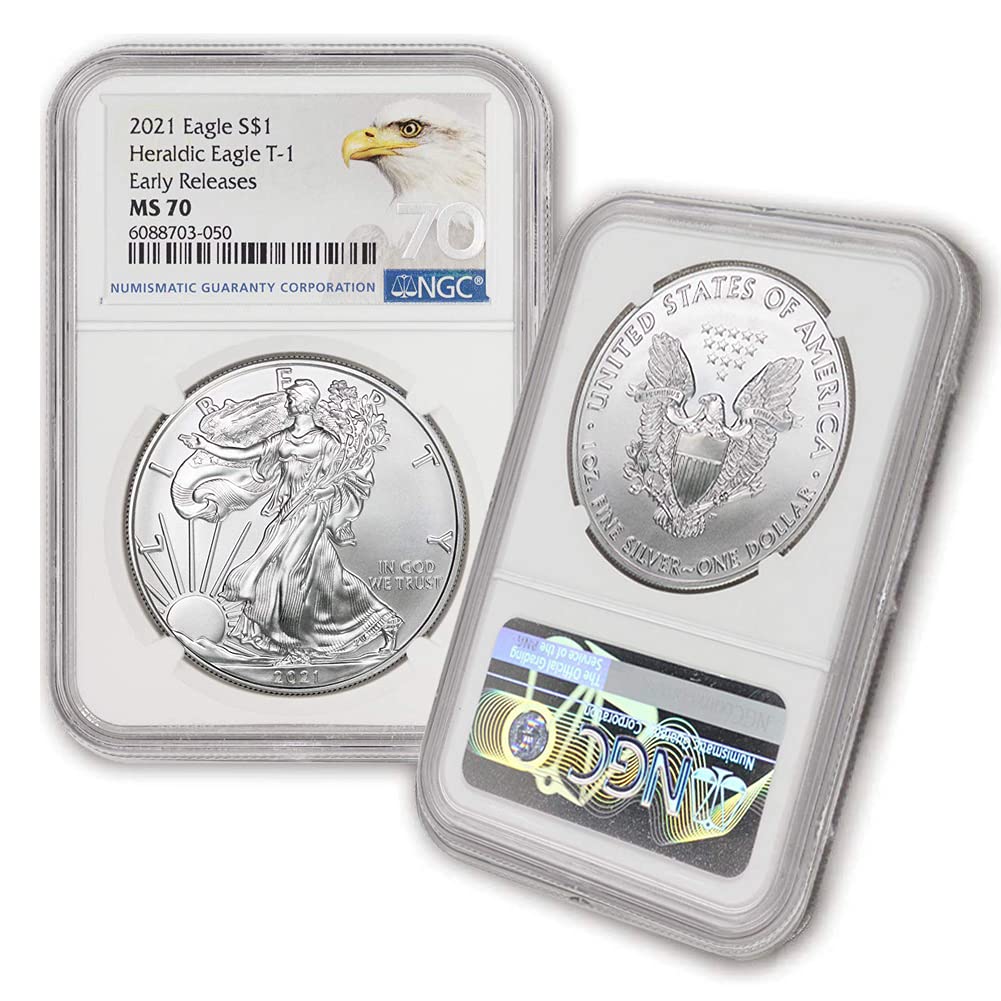 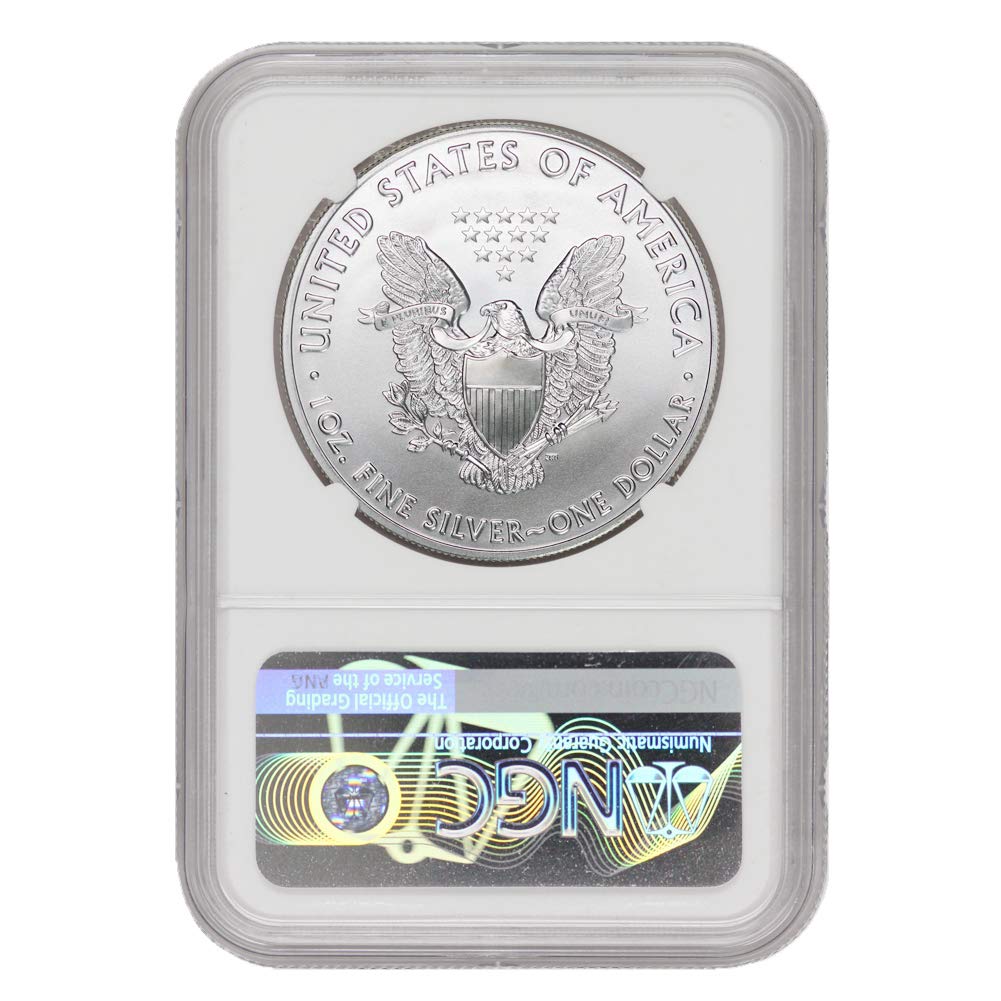 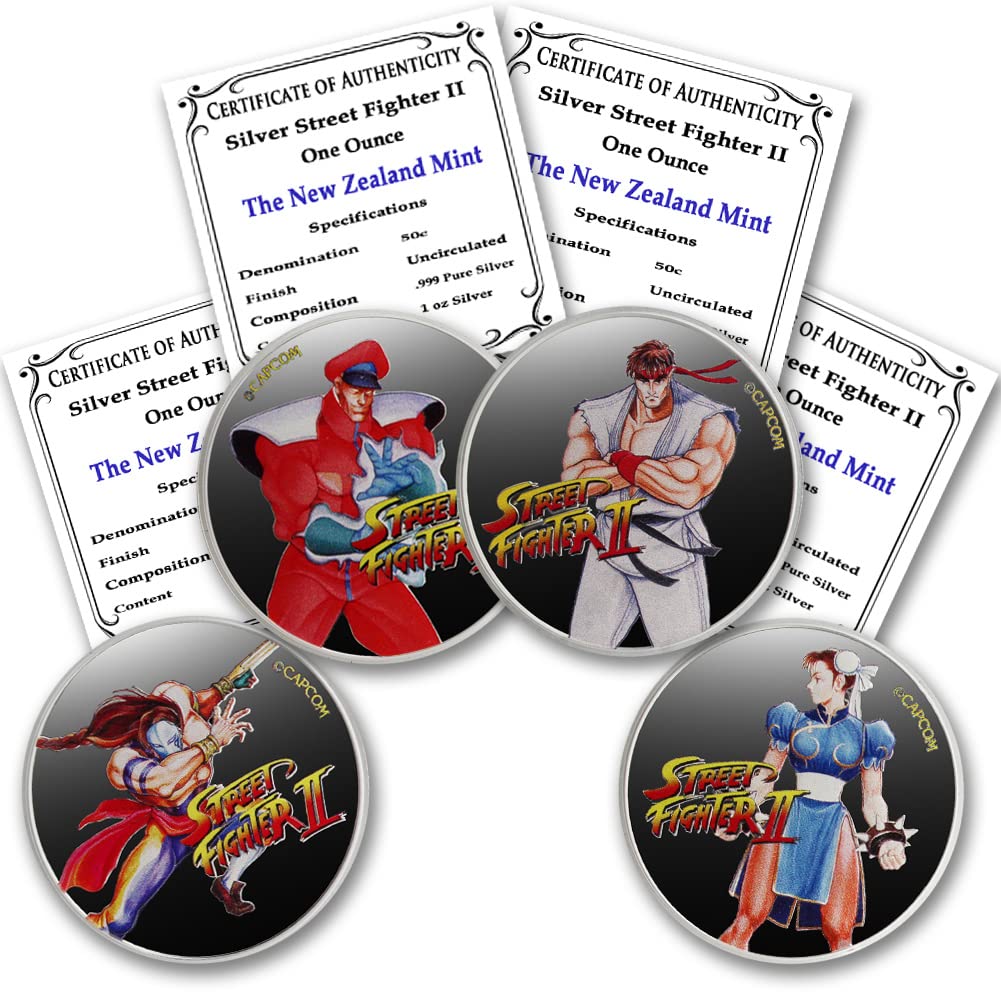 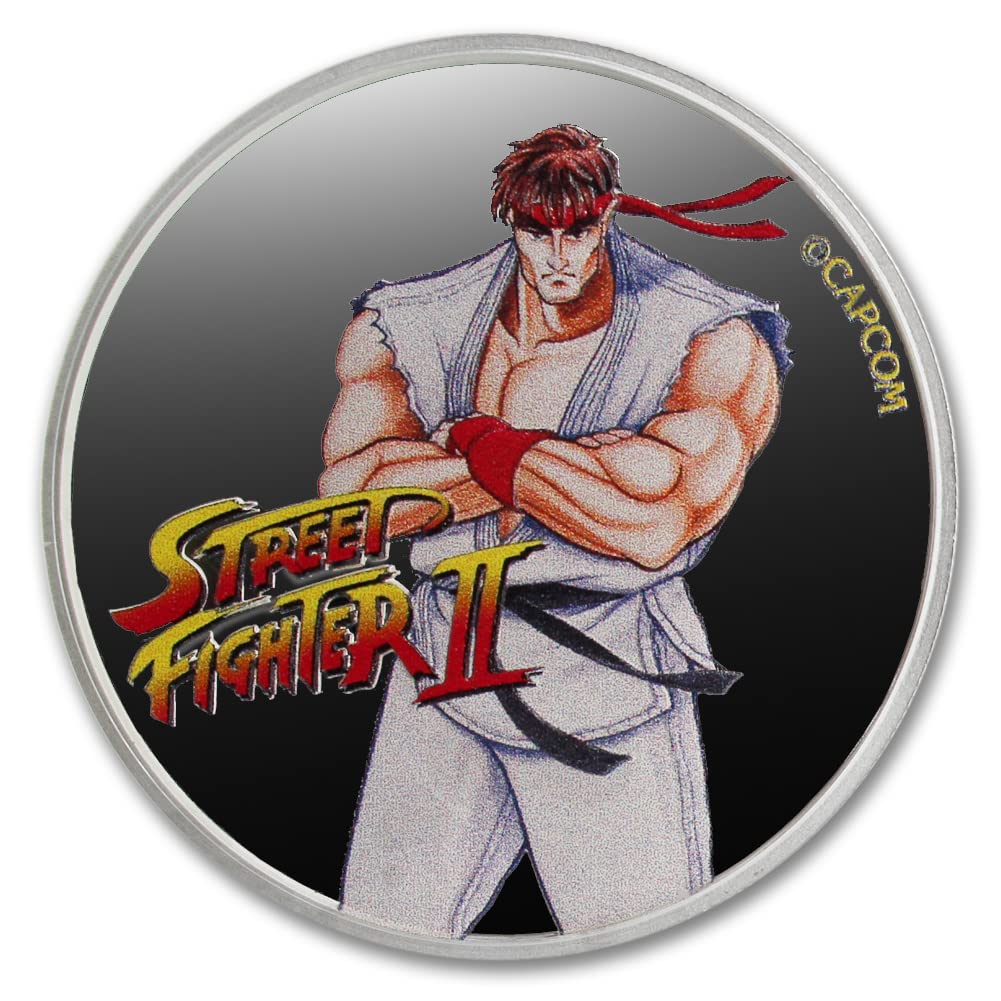 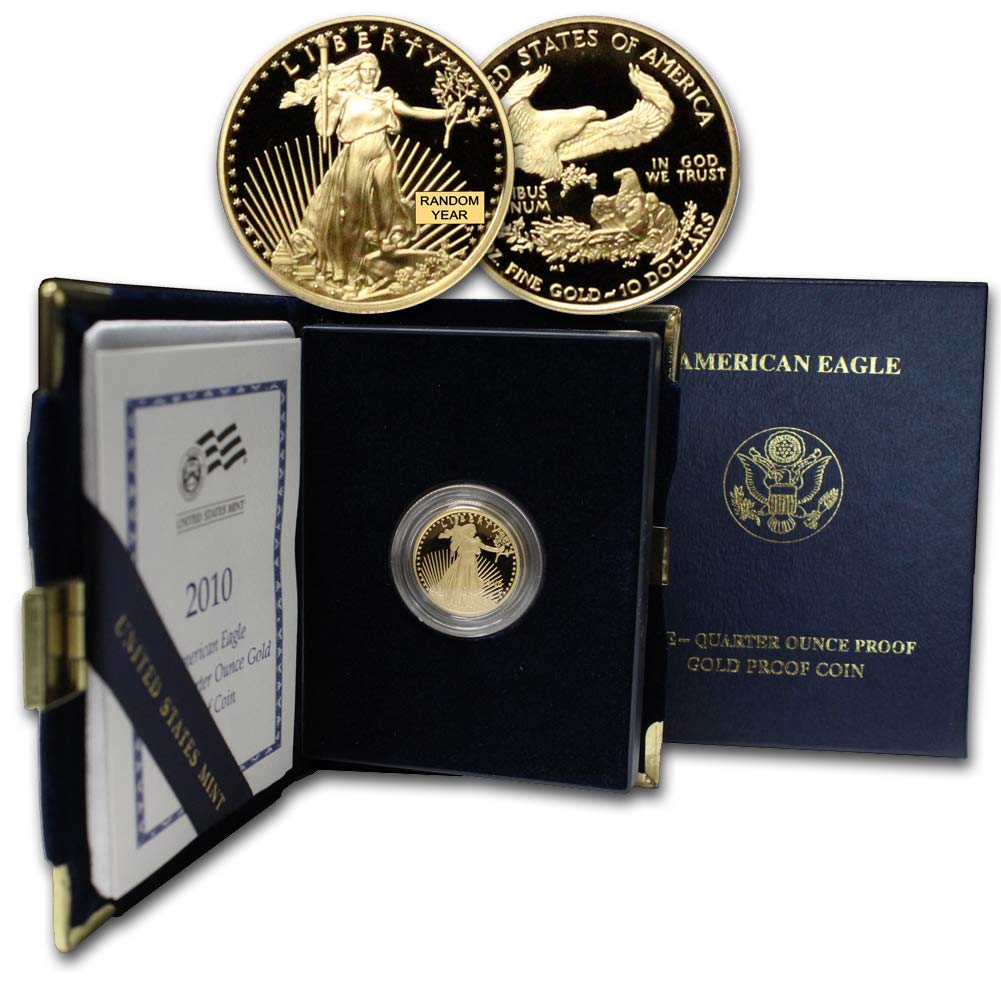 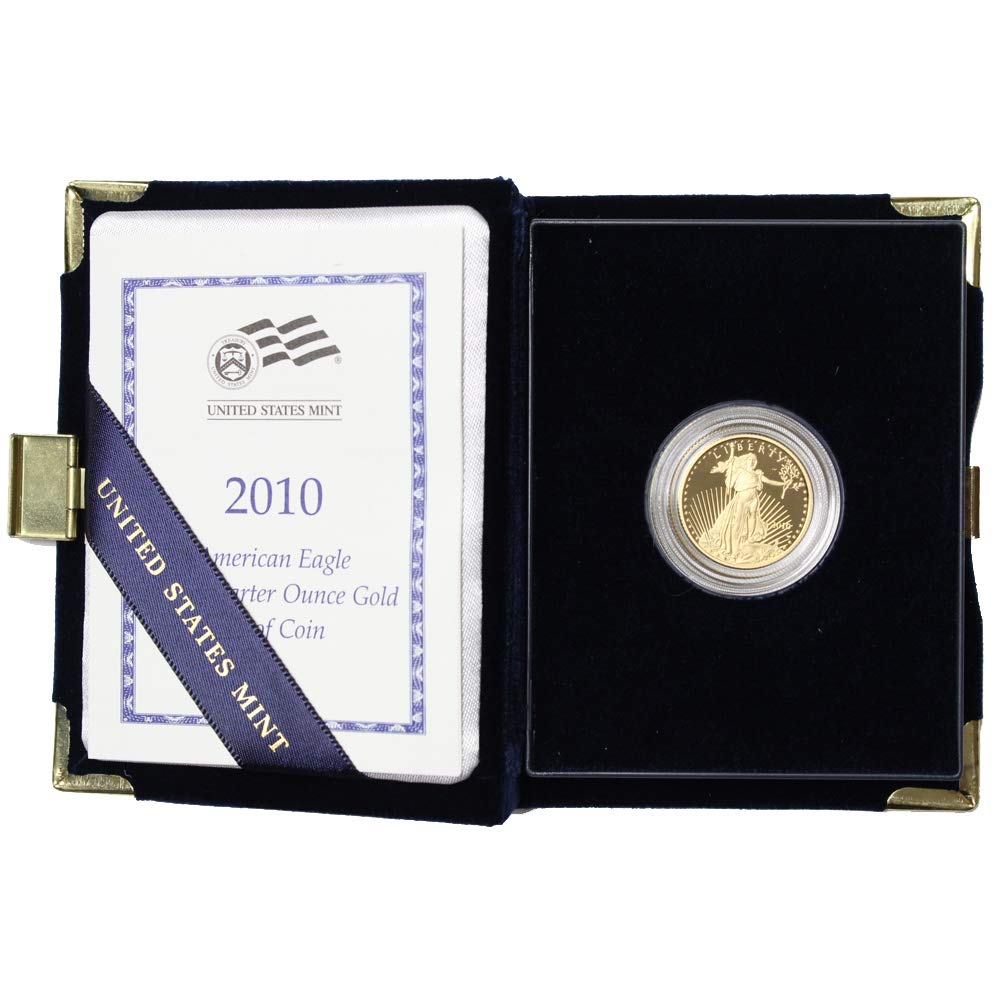