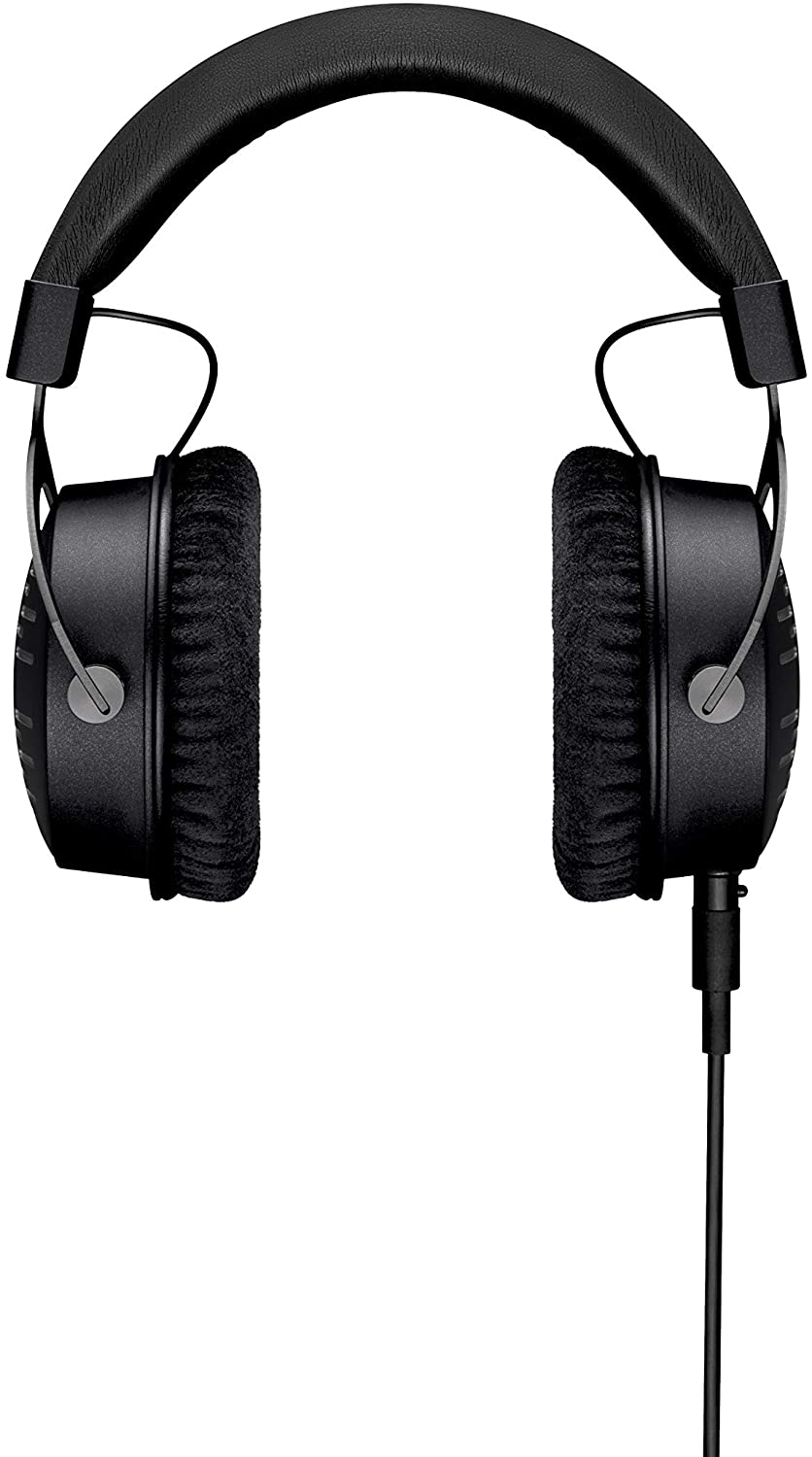 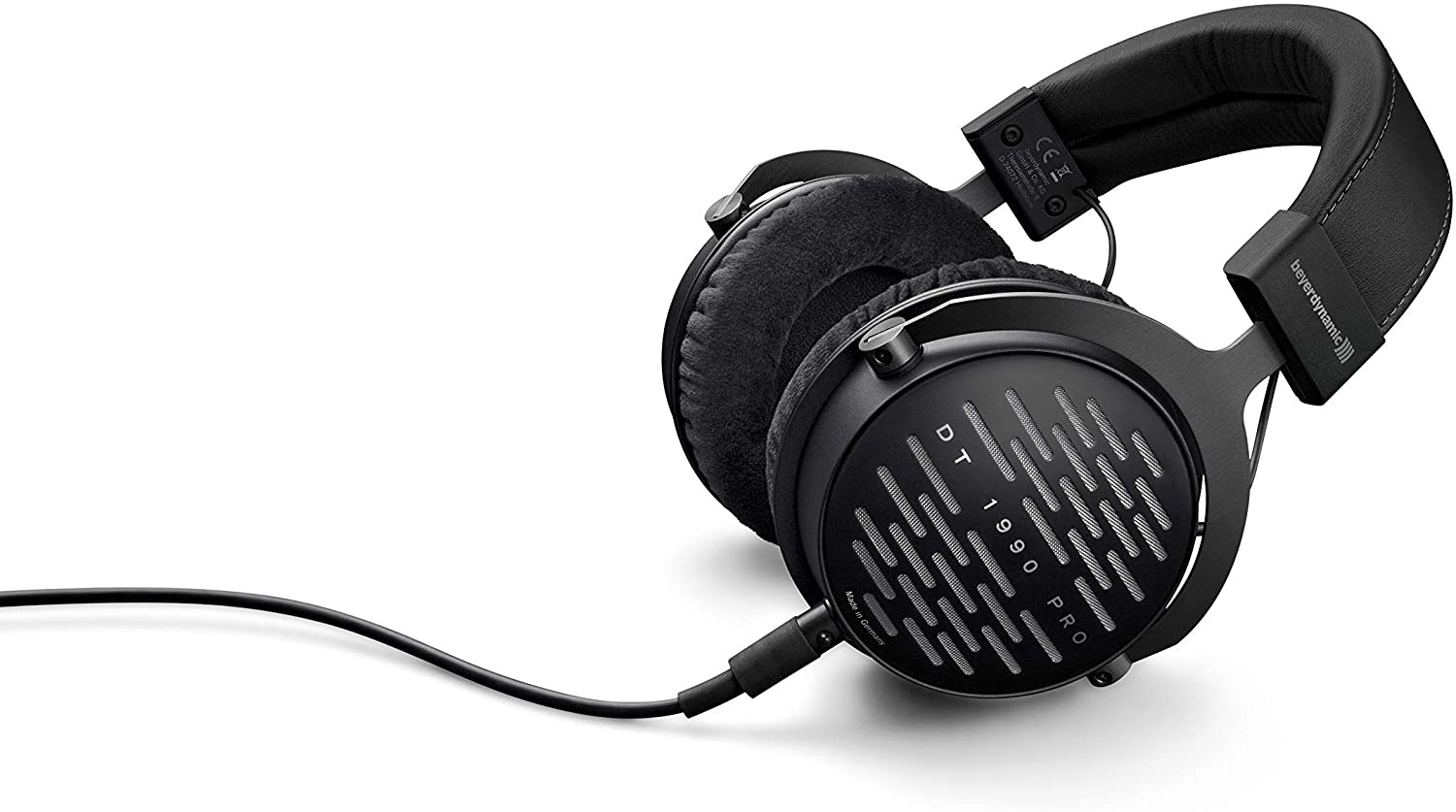 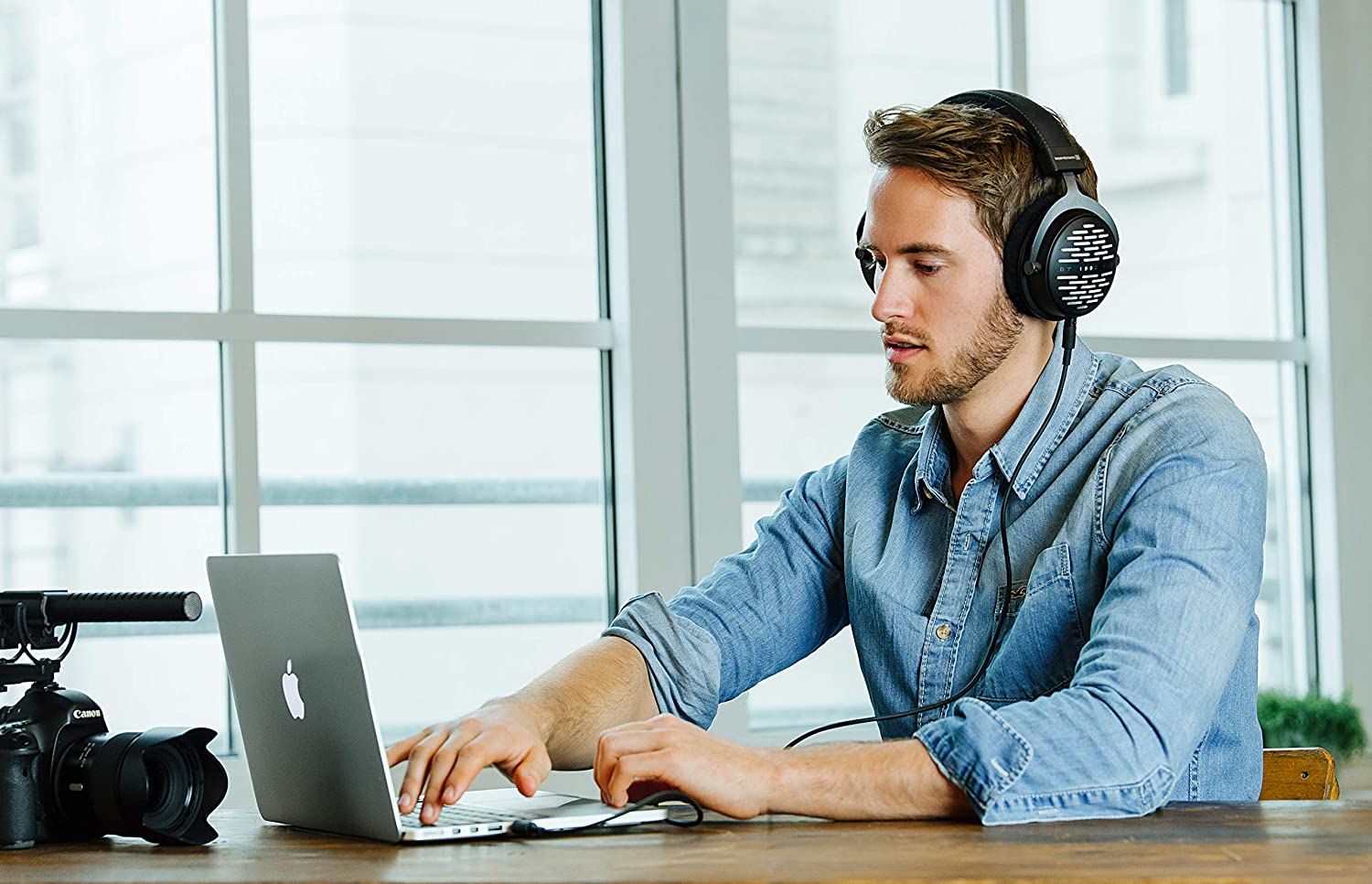 Color:Black The DT 1990 Pro reference headphones combine these decades of expertise in headphone technology with the latest Tesla driver technology in an open-back design. Thanks to its high-resolution and well-balanced sound The DT 1990 Pro sets new standards, Not least in terms of design and workmanship. As with all beyerdynamic professional studio Headphones, The DT 1990 Pro is also handcrafted in Germany. Backed by high-quality materials and meticulous workmanship, This high-end product is a long-term investment. Together with an ingenious open-back design, The high-resolution Tesla drivers ensure a wide, dynamic and extremely natural stereo image. Titanium-coated acoustic fabric and carefully selected precision-woven textiles round off the balanced sound quality. Natural and exceptionally Spatial Sound is achieved thanks to the open-back design. The optimized Spatial Sound reproduction makes the DT 1990 Pro headphones a reliable reference for mixing and mastering applications as well as for critical listening. Choose between a well-balanced sound or Analytical sound thanks to replaceable velour ear pads. Both ear pad variants are included to finish off this impeccable studio headphone package. 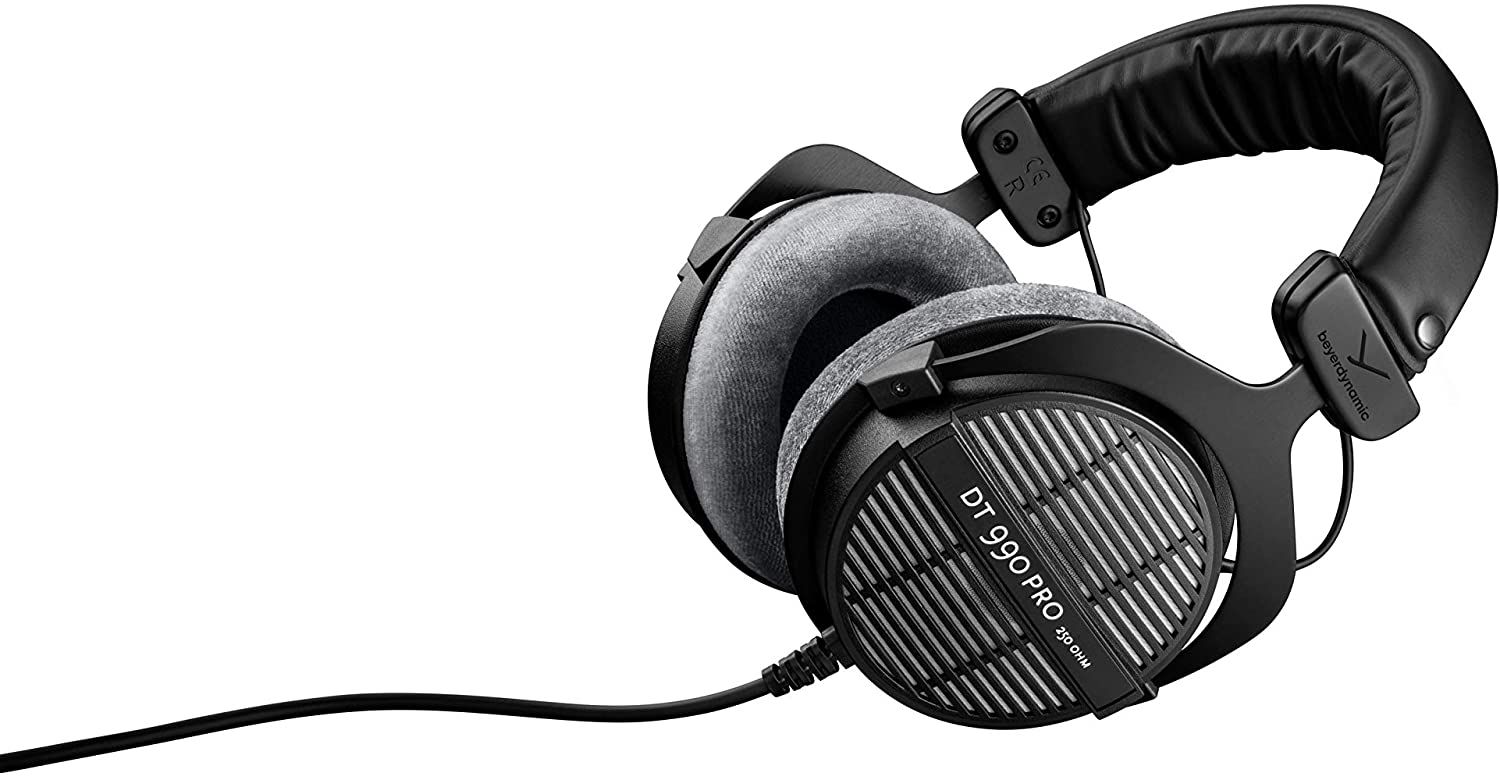 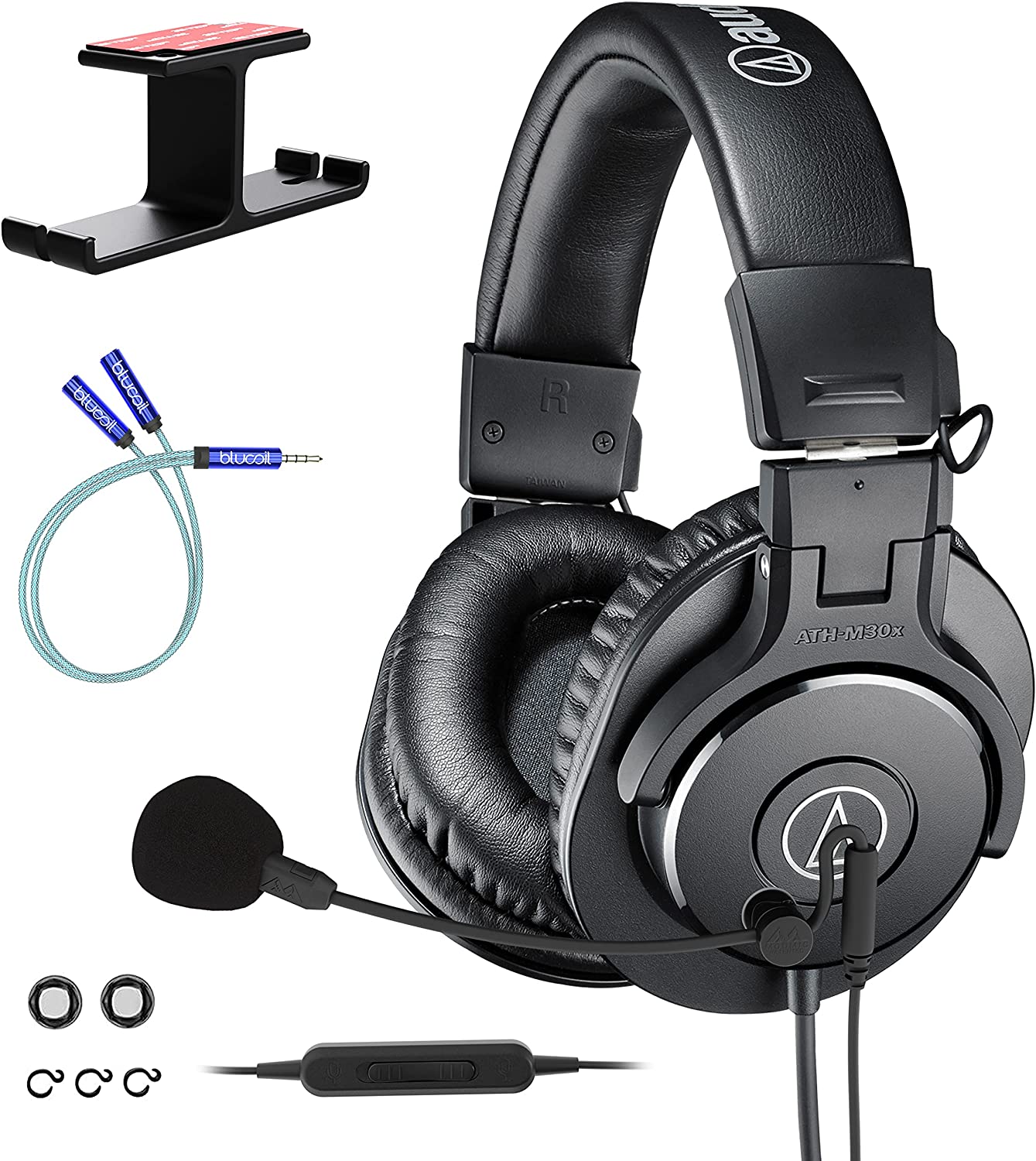 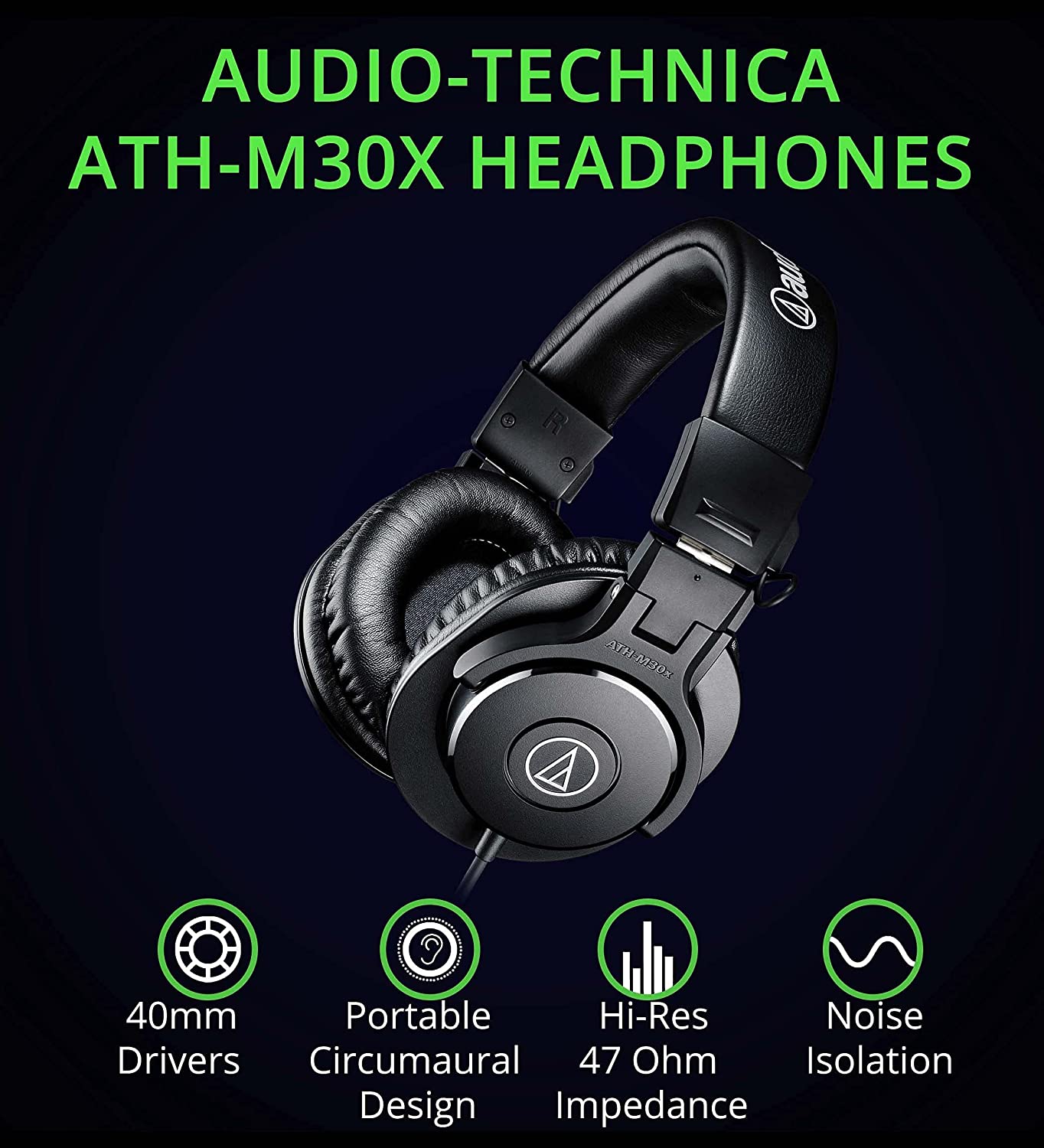 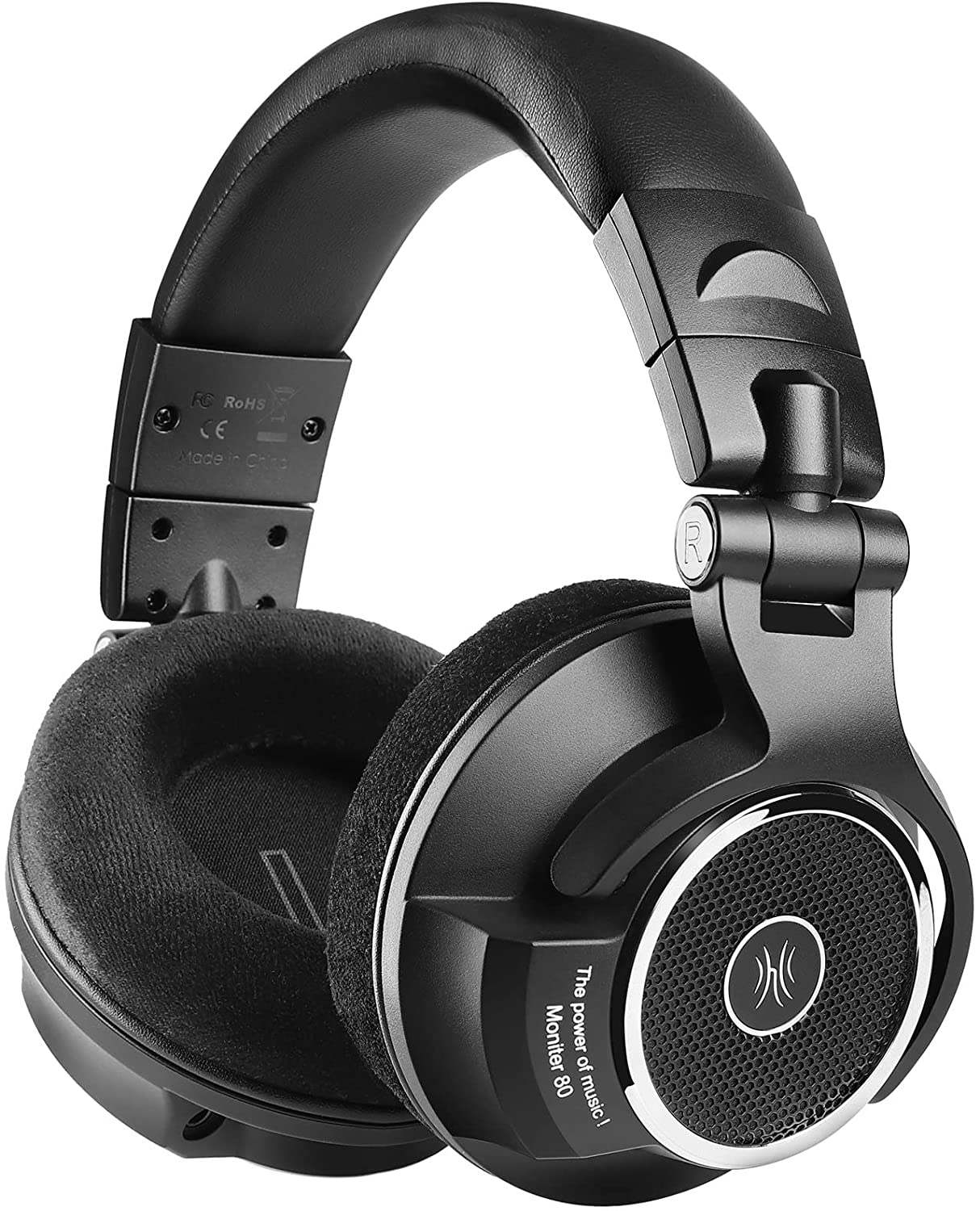 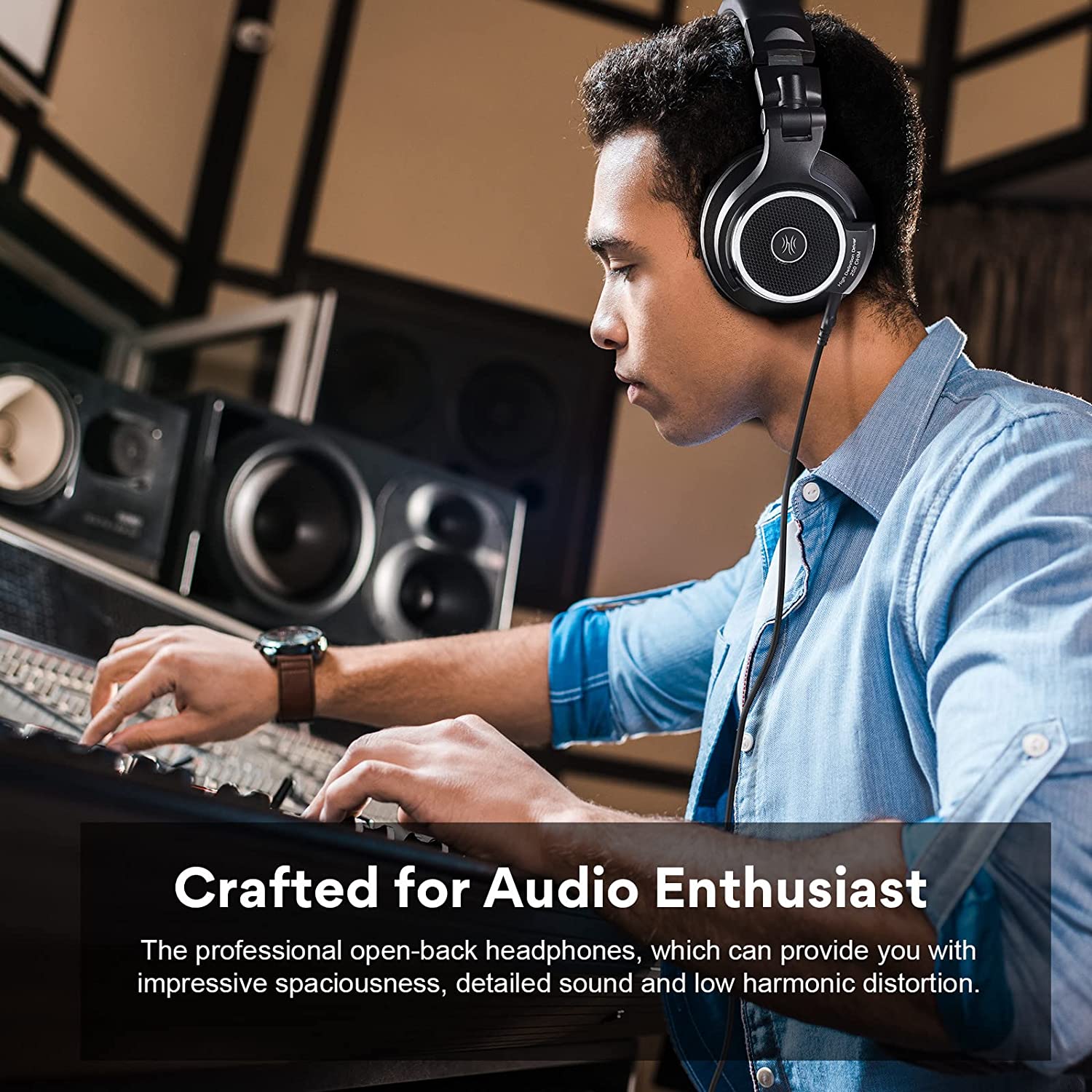 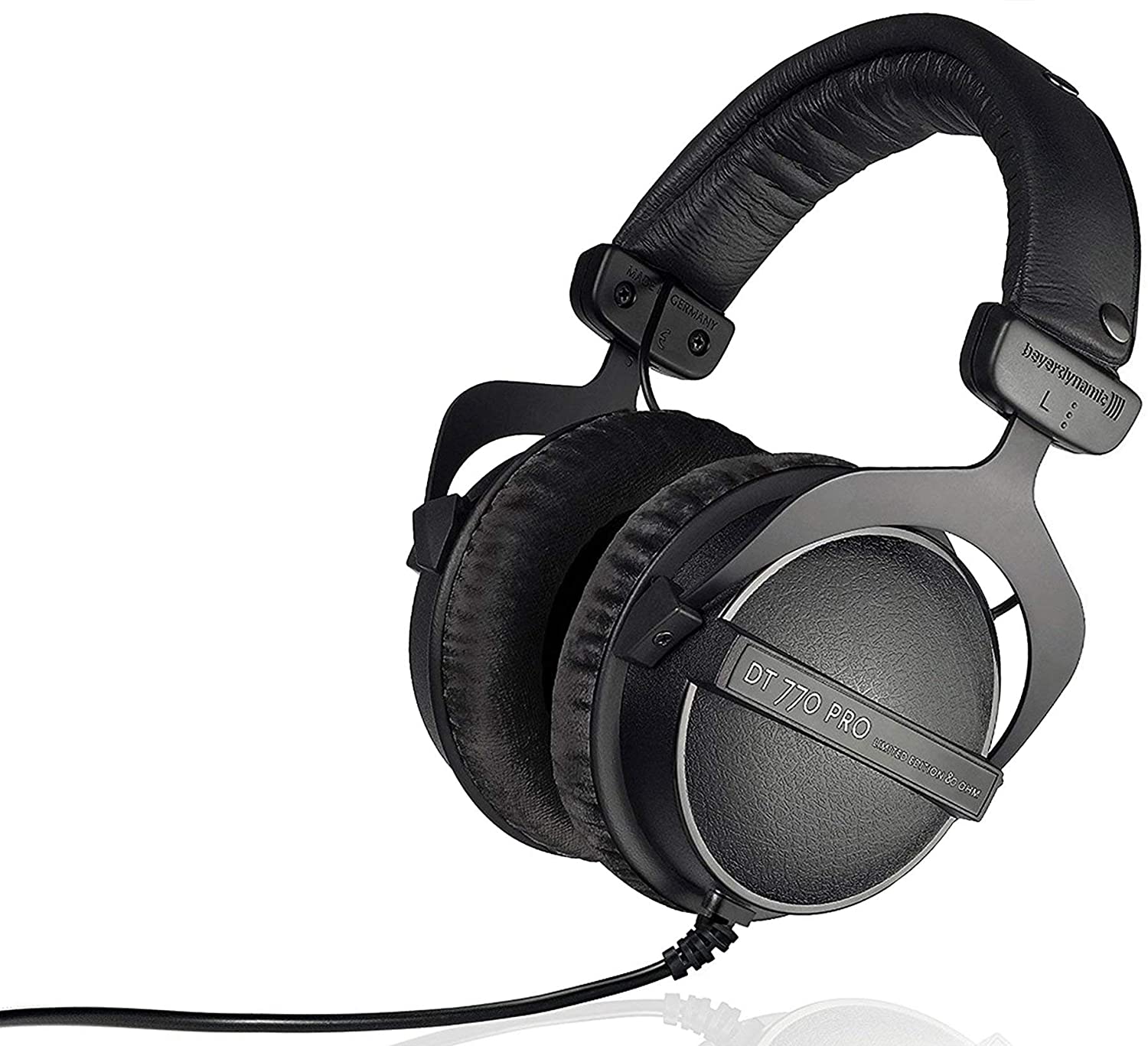 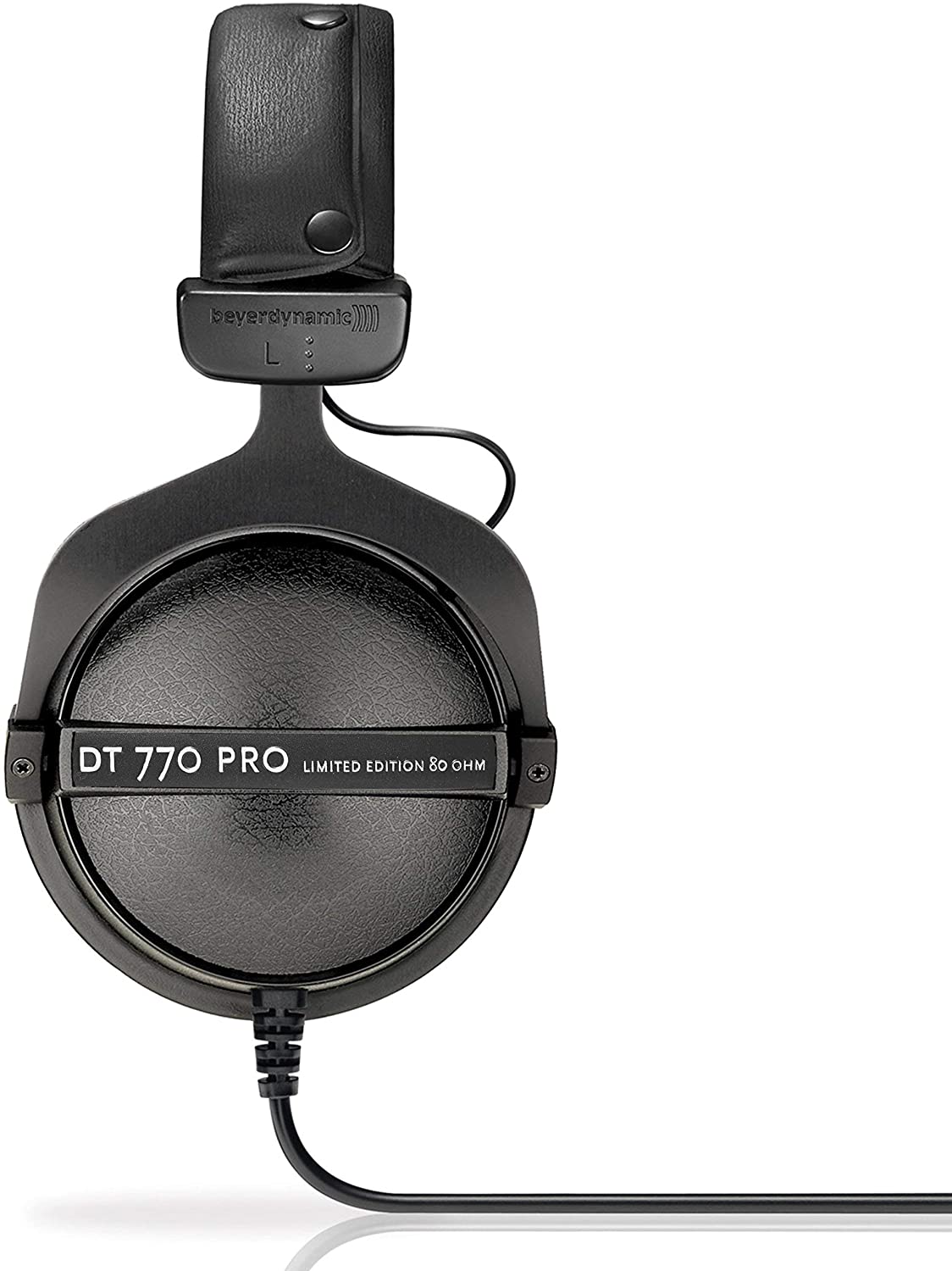 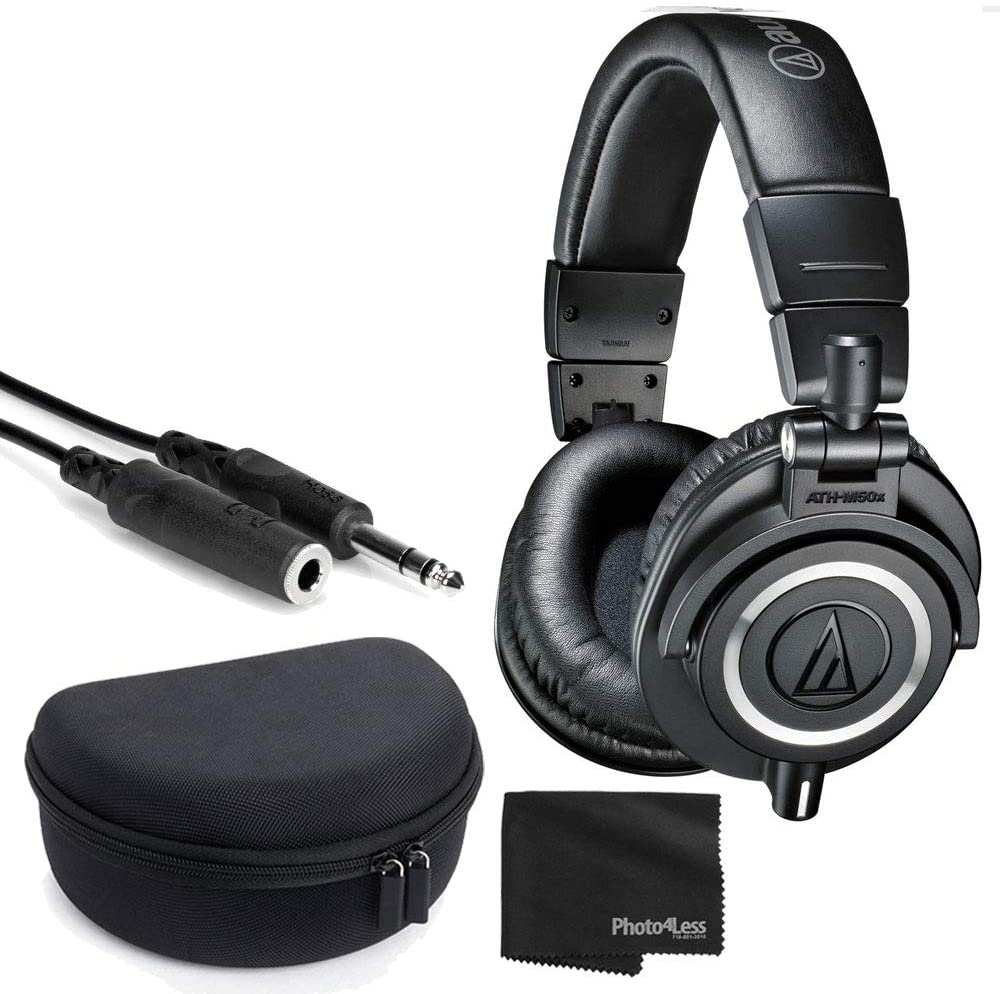 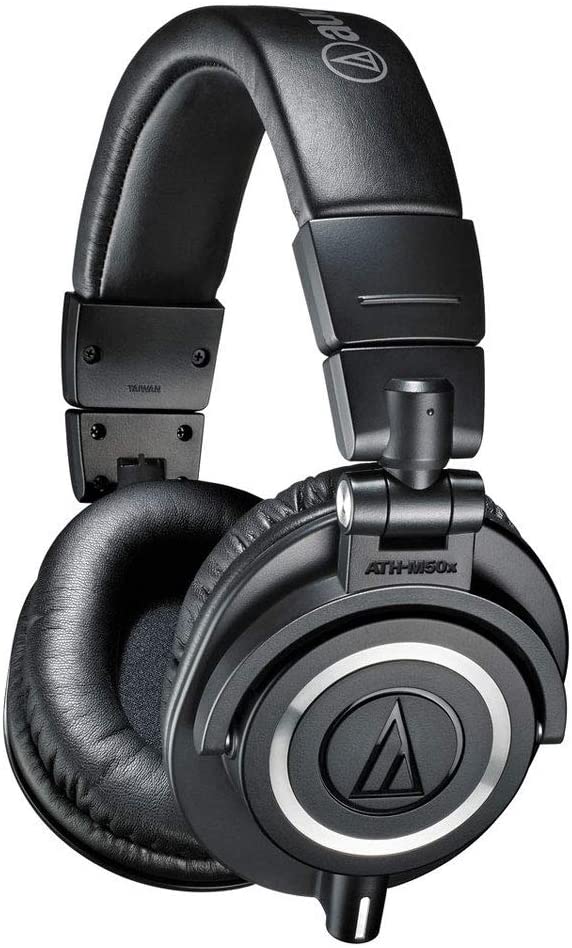 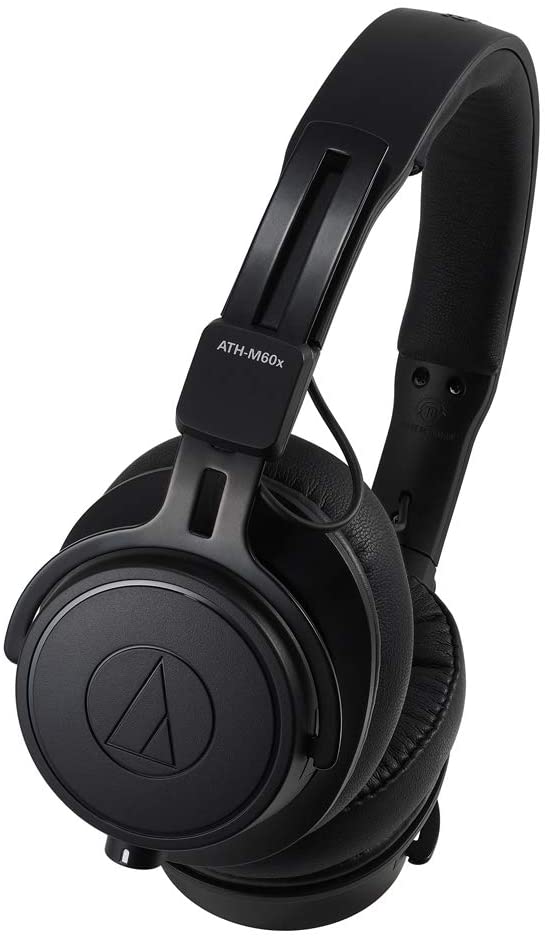 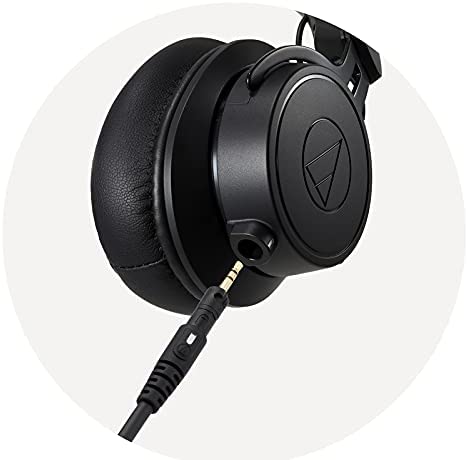 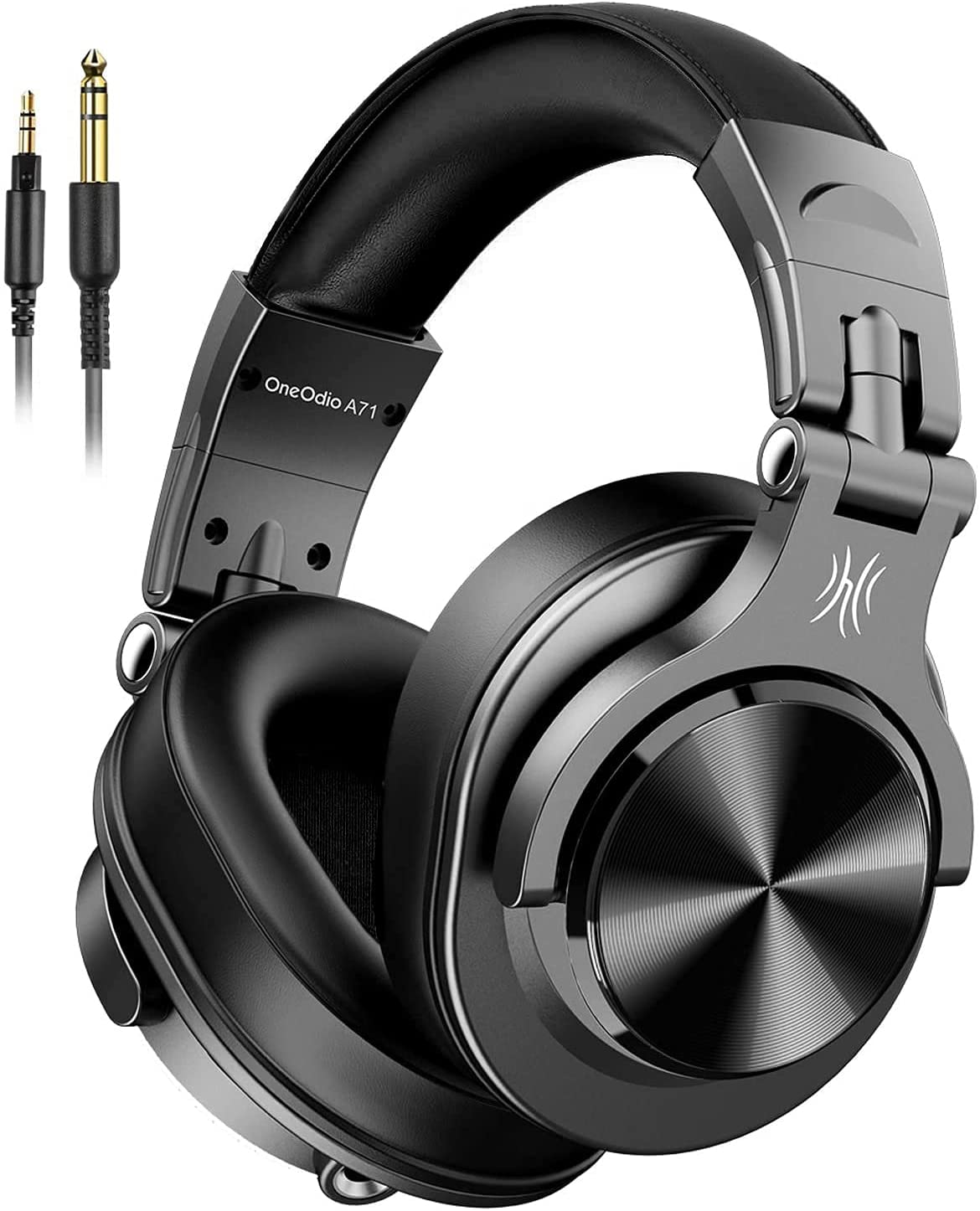 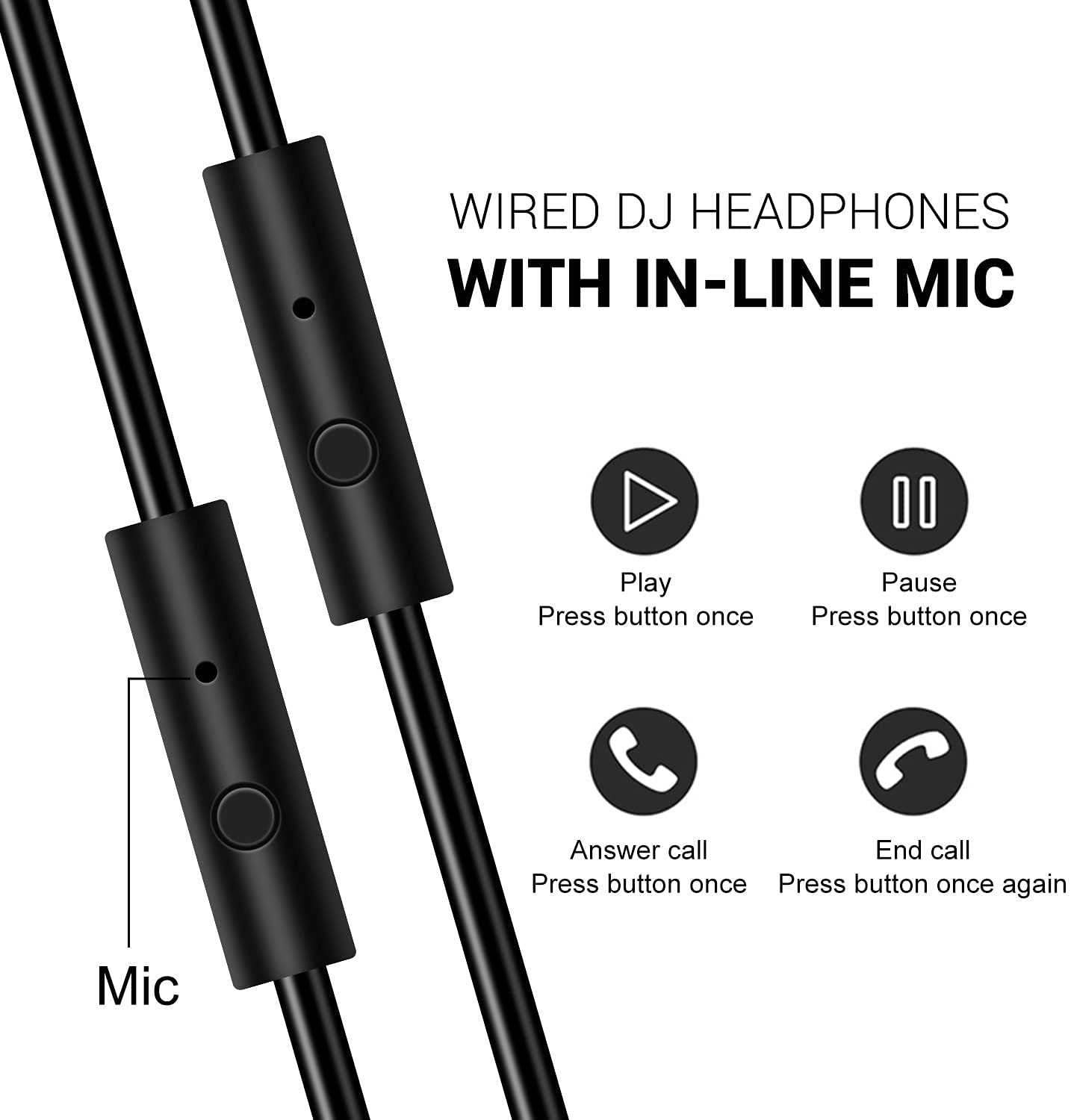 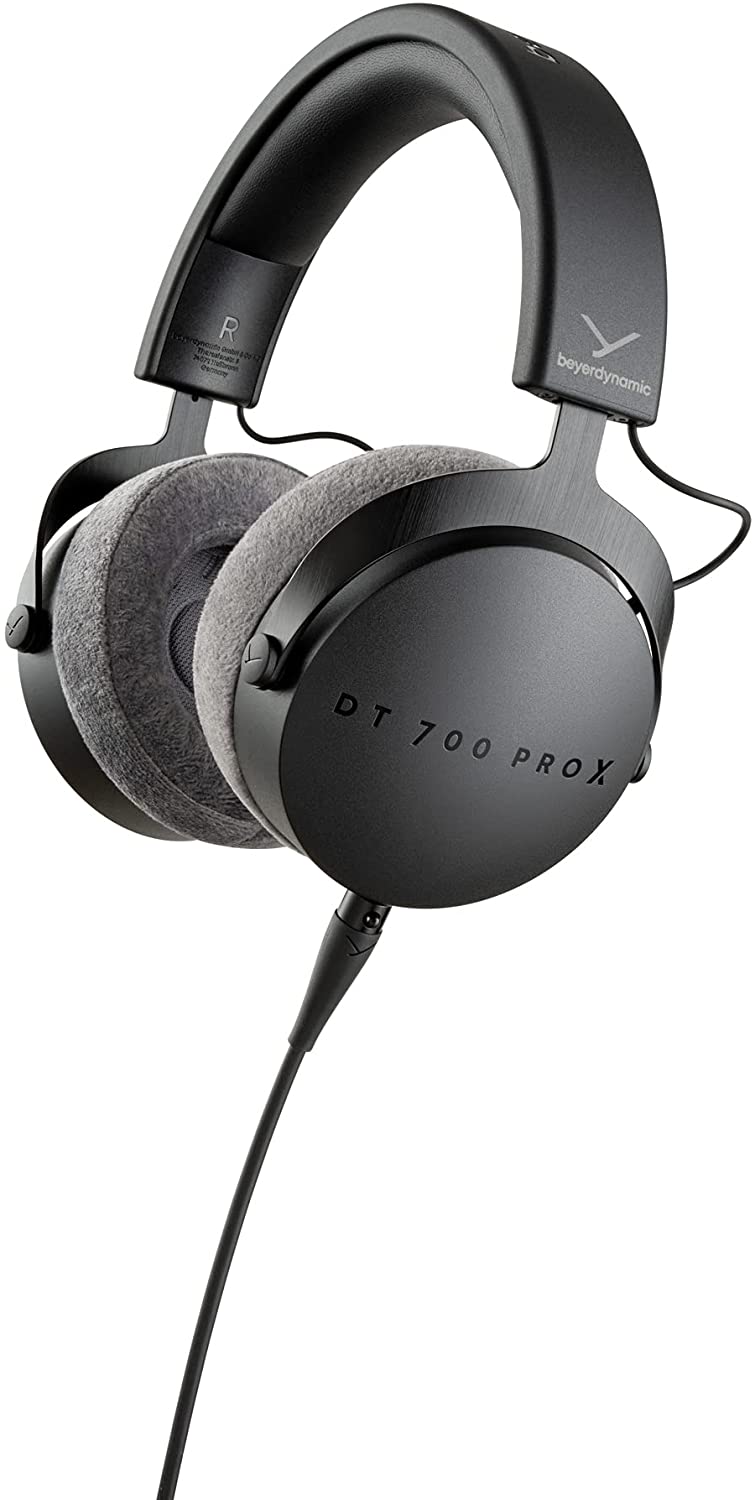