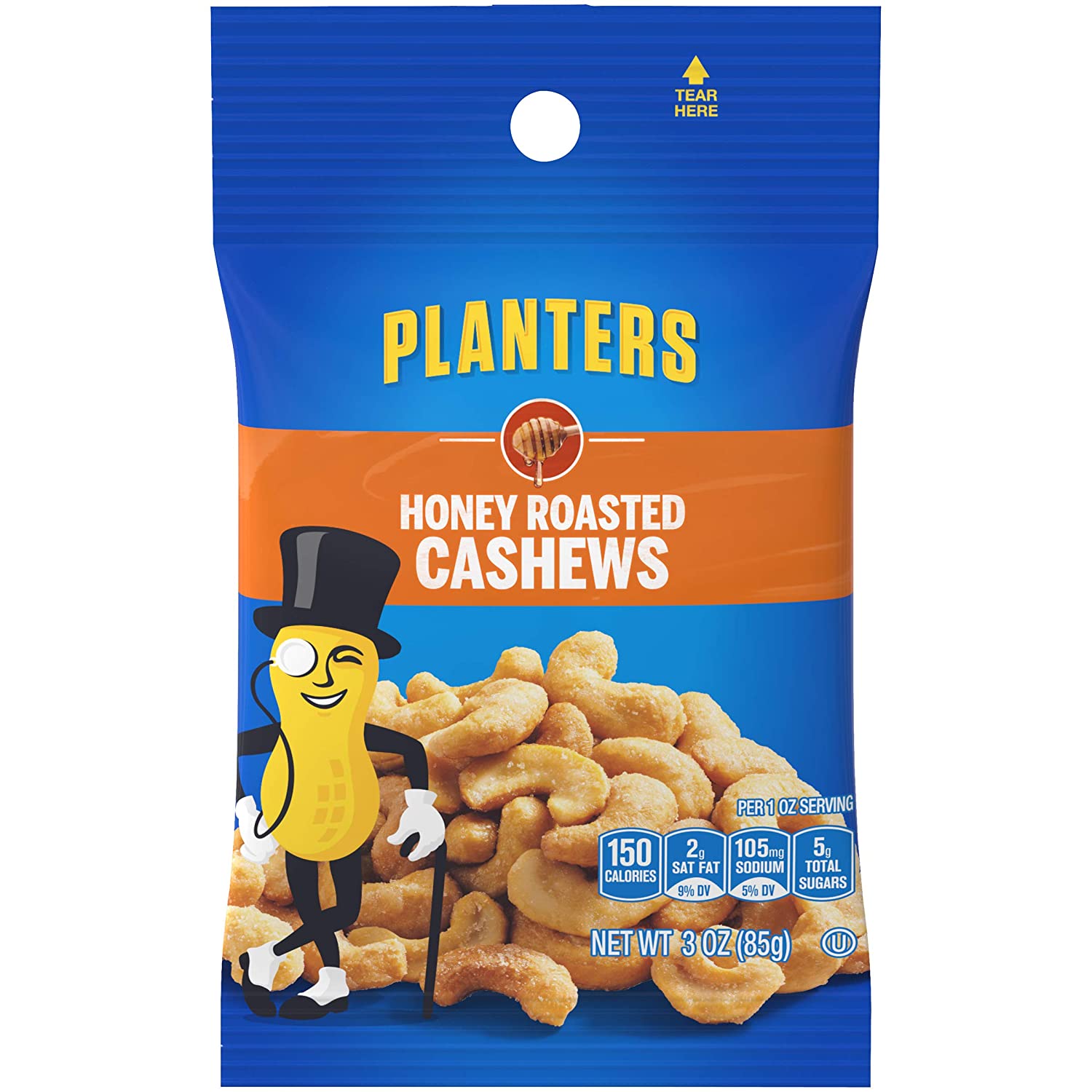 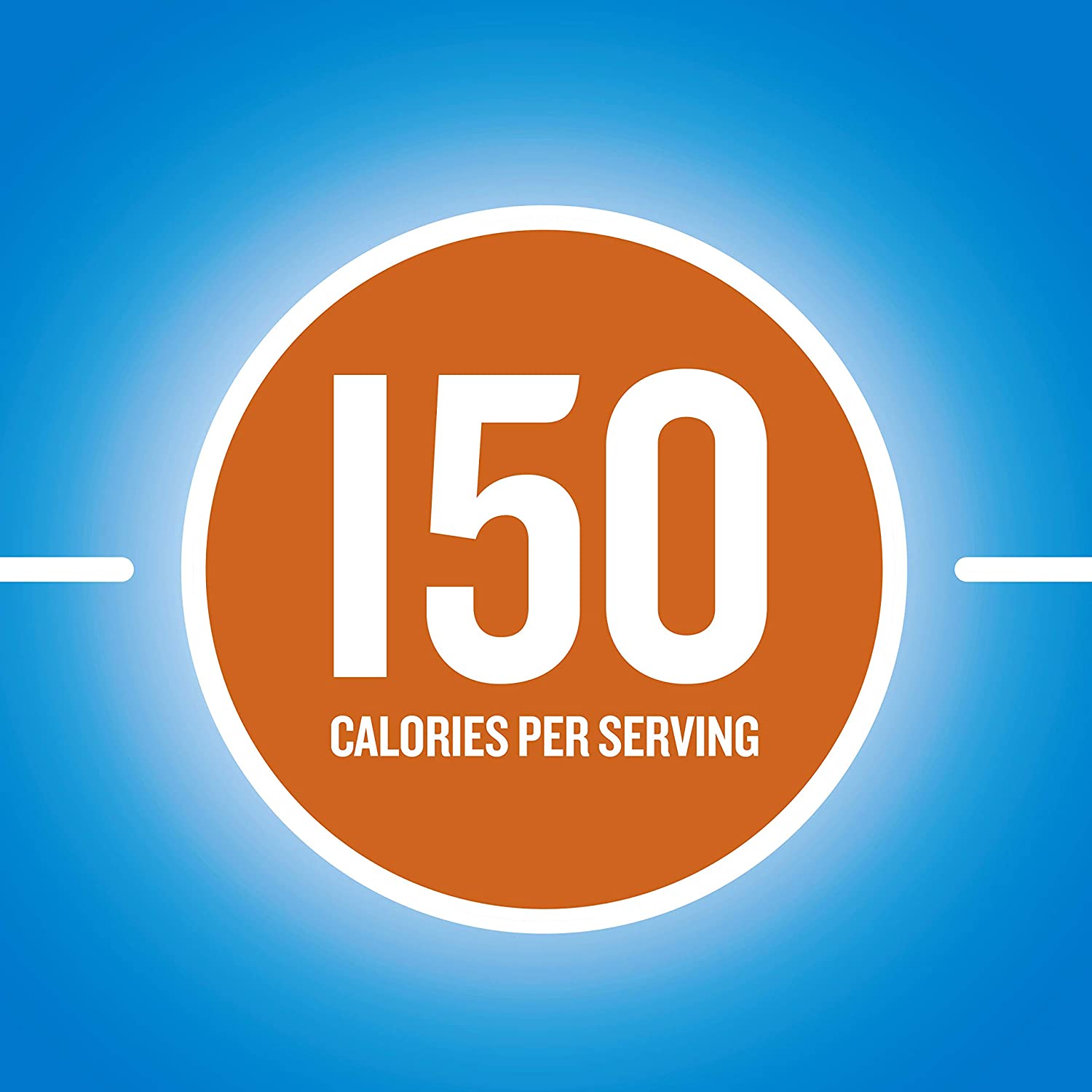 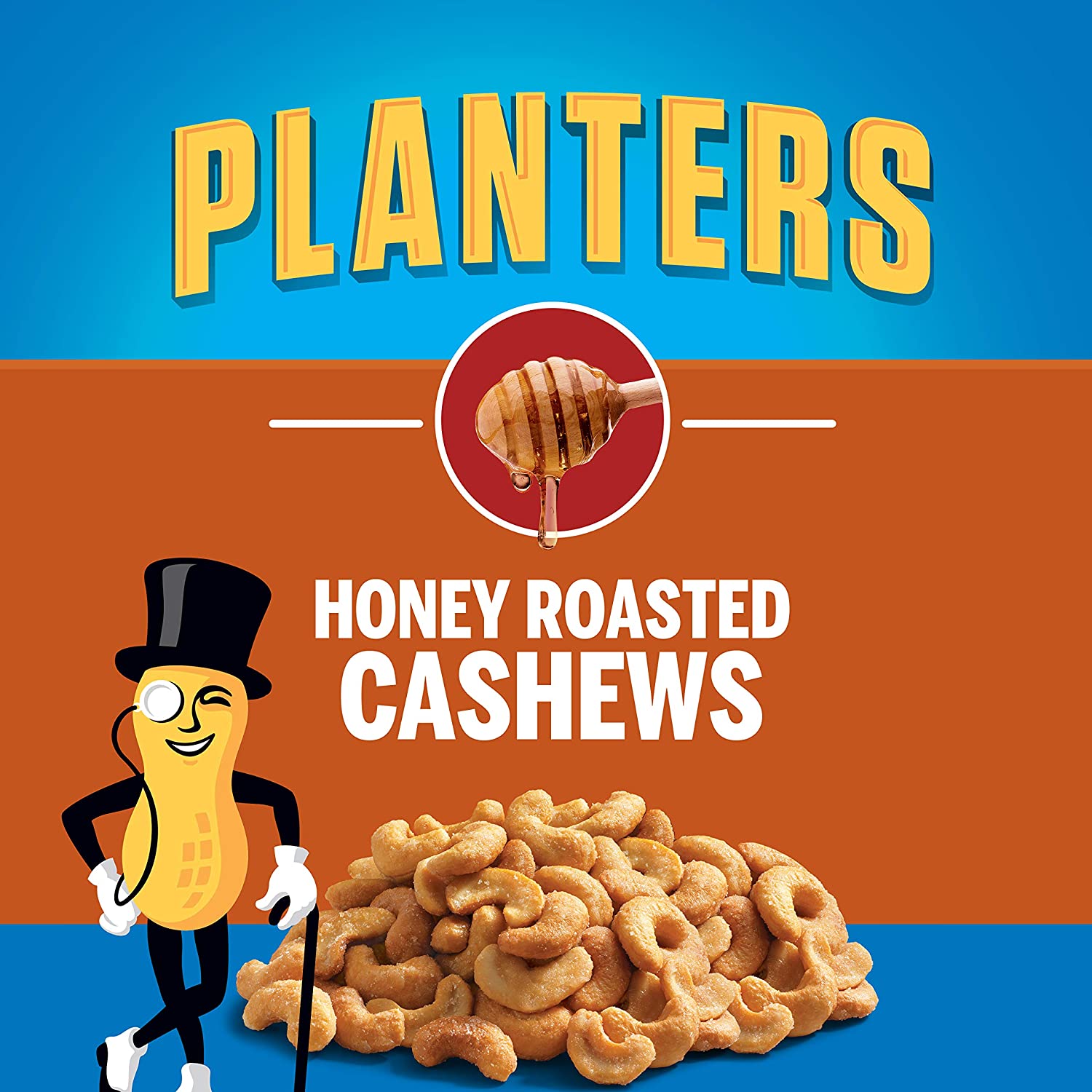 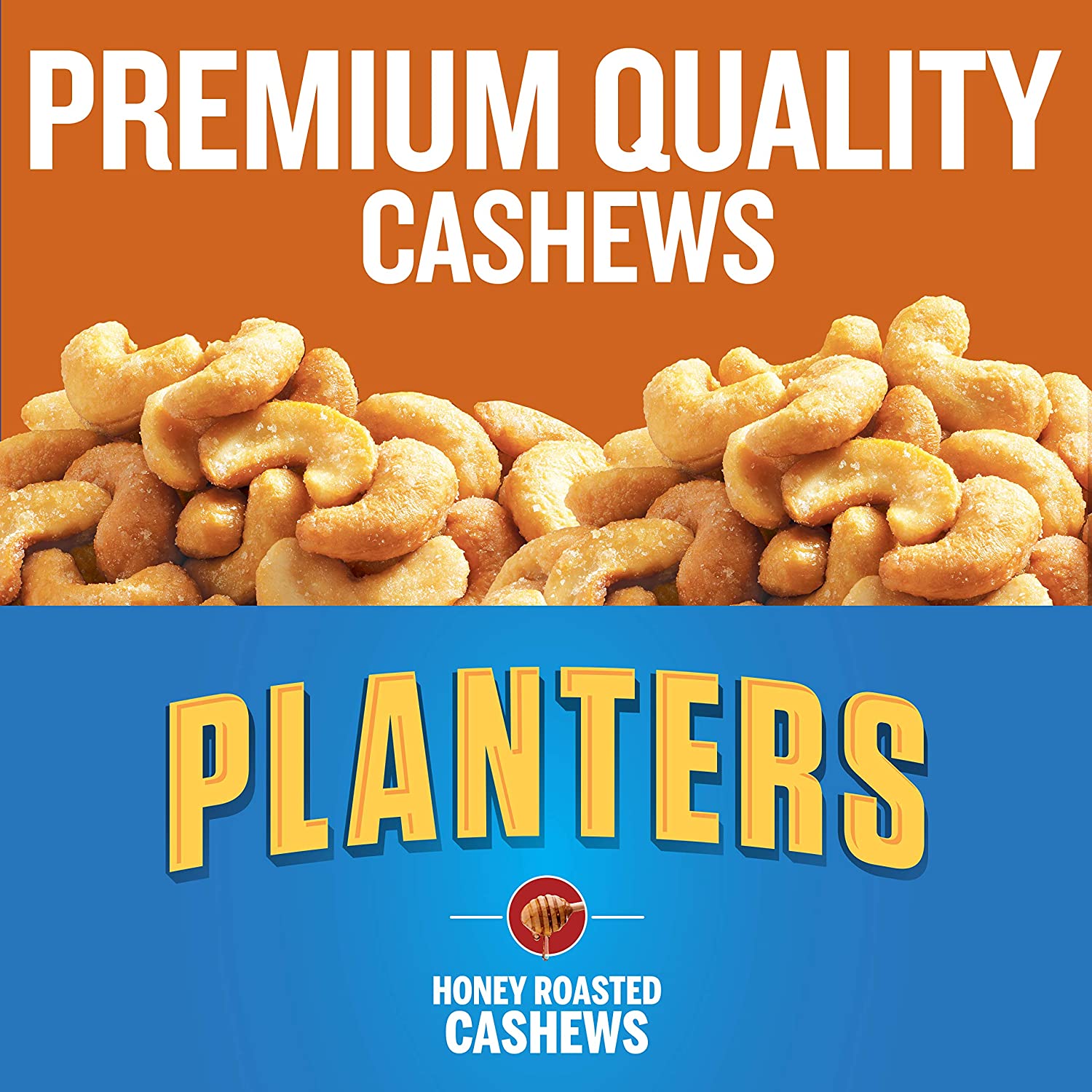 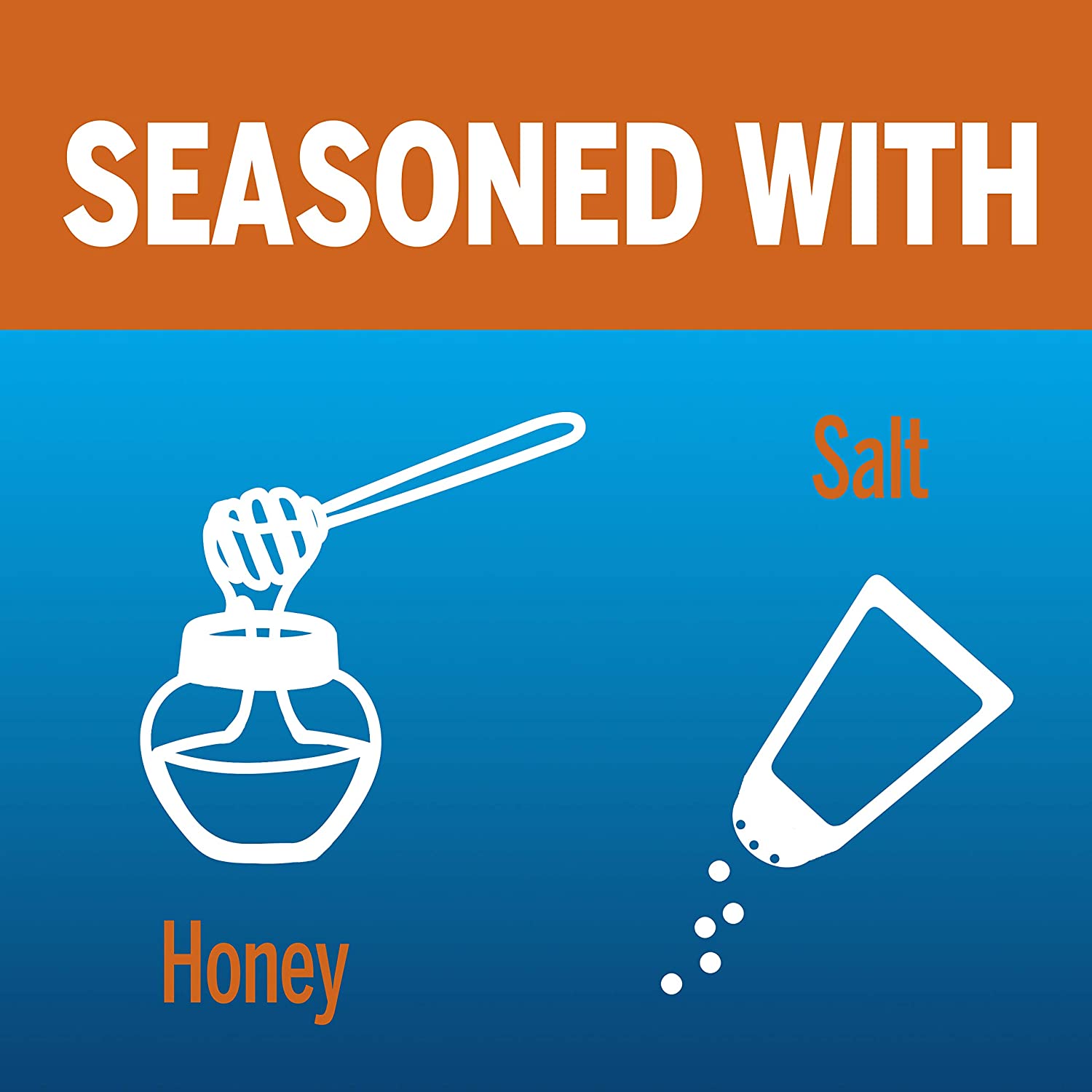 PRODUCT DESCRIPTION
Nuts are the heroes of wholesome snacking. And Planters offers a wide variety of delicious nuts. When you’re looking for snacks with protein and nutrients, grab a handful of Planters nuts (or try one of our snack bags).

We’ve been around since 1906, and have built our reputation on quality, variety and, of course, taste, so you can trust our nutritious snacks to satisfy your cravings.

ABOUT THE BRAND
Planters began as a vision in the mind of a young Italian immigrant named Amedeo Obici. Little did he know that the small business he began in 1906 would grow into the world’s grandest nut company.

Planters ad, 1949Obici, along with his friend and business partner Mario Peruzzi, founded Planters Peanut Company in Wilkes-Barre, Penn., in 1906. Seven years later, Obici built his first processing plant in Suffolk, Virginia. Mr. Peanut didn’t come along until 1916, when a schoolboy named Antonio Gentile submitted his sketch to win a Planters contest for a brand icon. A commercial artist later added a top hat, monocle, and cane. The company’s first ad, appearing in the Saturday Evening Post in 1918, was also the first for a salted nut. The hugely popular dry-roasted version of Planters peanuts made its debut in 1962. Later introductions have included unsalted and roasted peanuts, Planters Trail Mix, Honey-Roasted Peanuts and Cashew Mix, and more recently, NUTrition. For more than 100 years, Planters has built a reputation and a powerful brand by offering superior quality and product innovation.

Planters is a member of the Kraft family of brands.

About Kraft
Kraft has come a long way since 29-year-old James L. Kraft moved from Ontario, canada, to Chicago and started selling cheese to grocers from a horse-drawn wagon. In fact, the story dates back further, since for more than 200 years, many companies have united to make Kraft Foods what it is today. It started before the Revolution–in Dorchester, Massachusetts–when, in 1765, a local physician, Dr. James Baker, went into partnership with a young Irish chocolate-maker, John Hannon. It was America’s first chocolate mill, where, in 1780, they made a blend of quality chocolate called Baker’s chocolate. Baker’s chocolate was the first of a long list of companies that have joined Kraft Foods, Inc., in making good food for busy families. 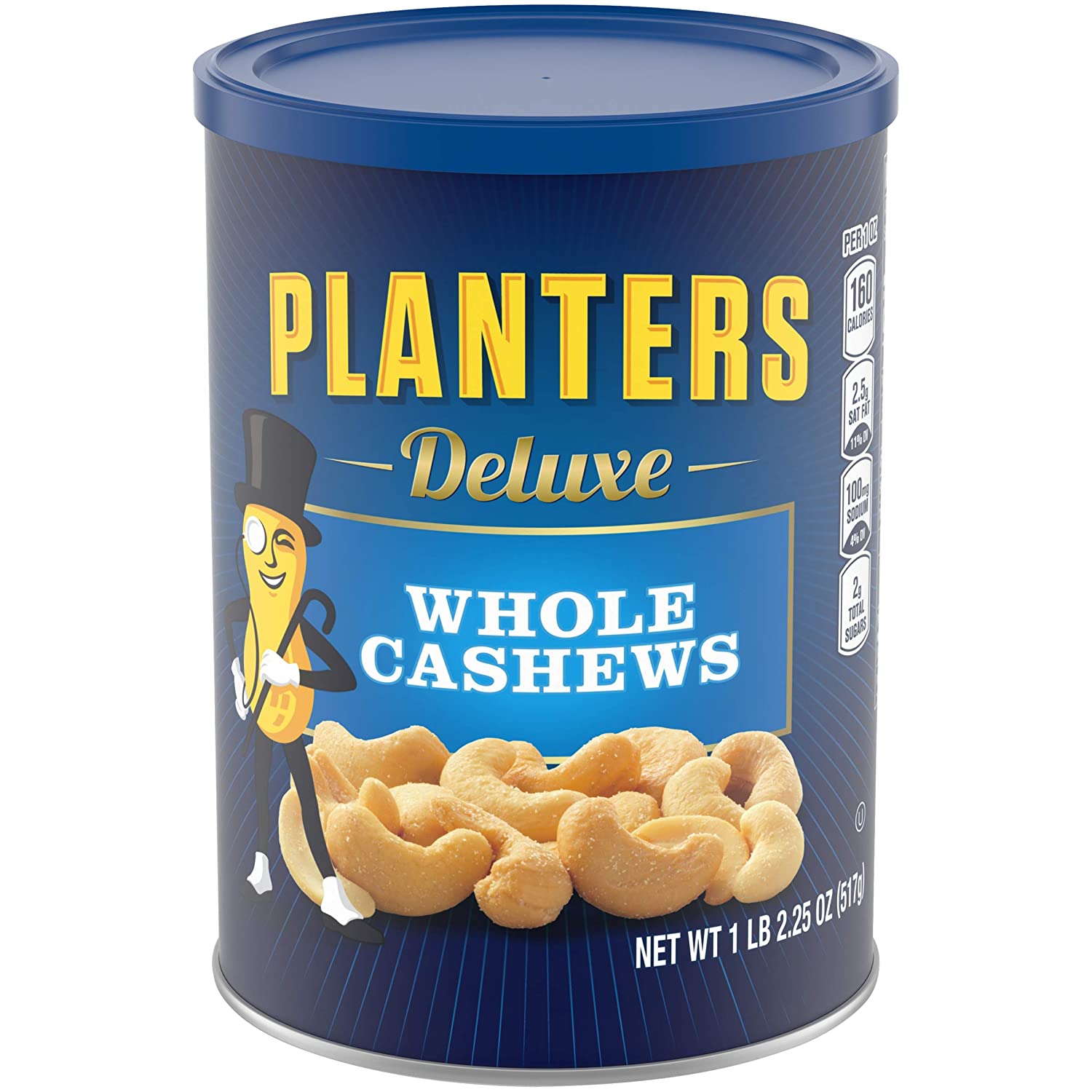 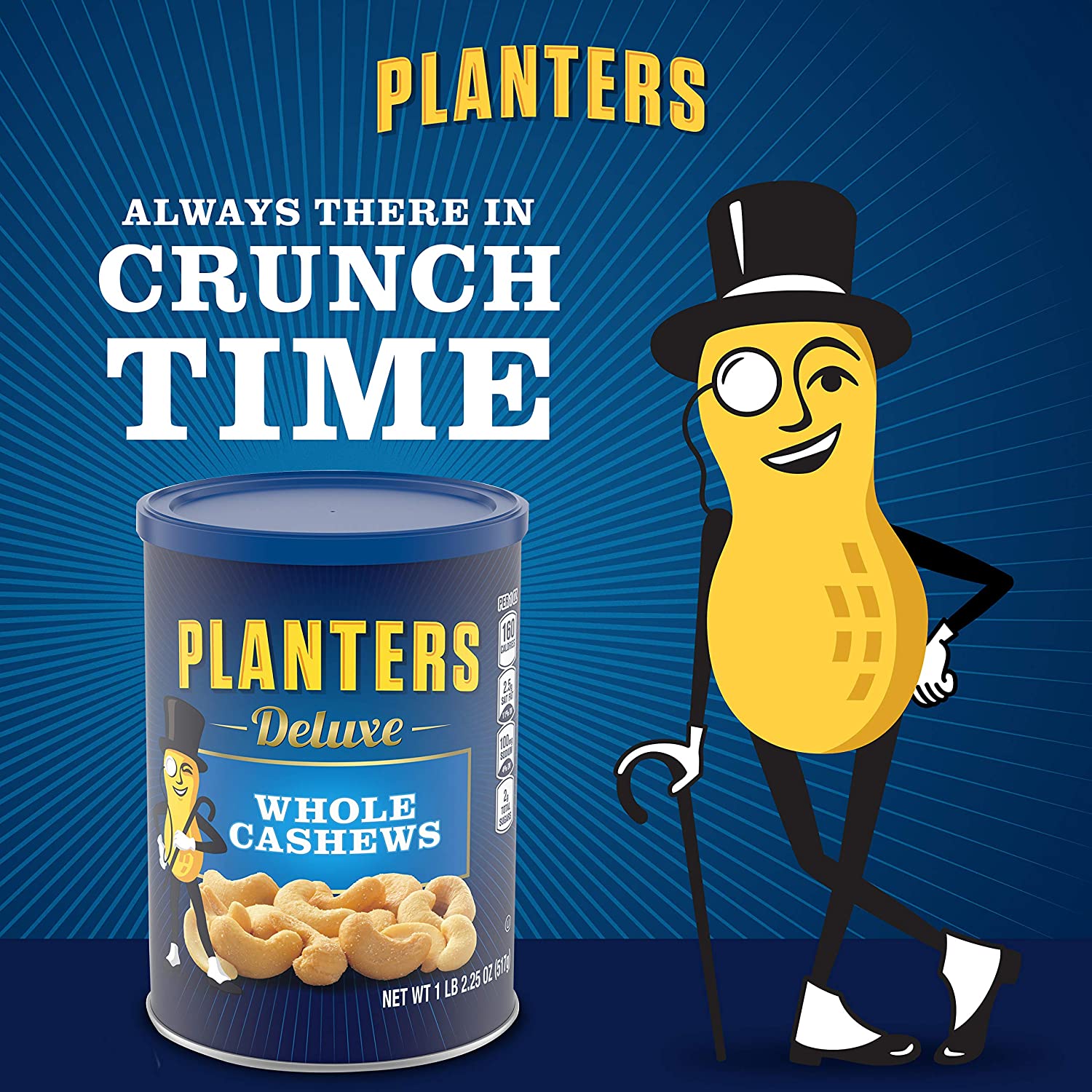 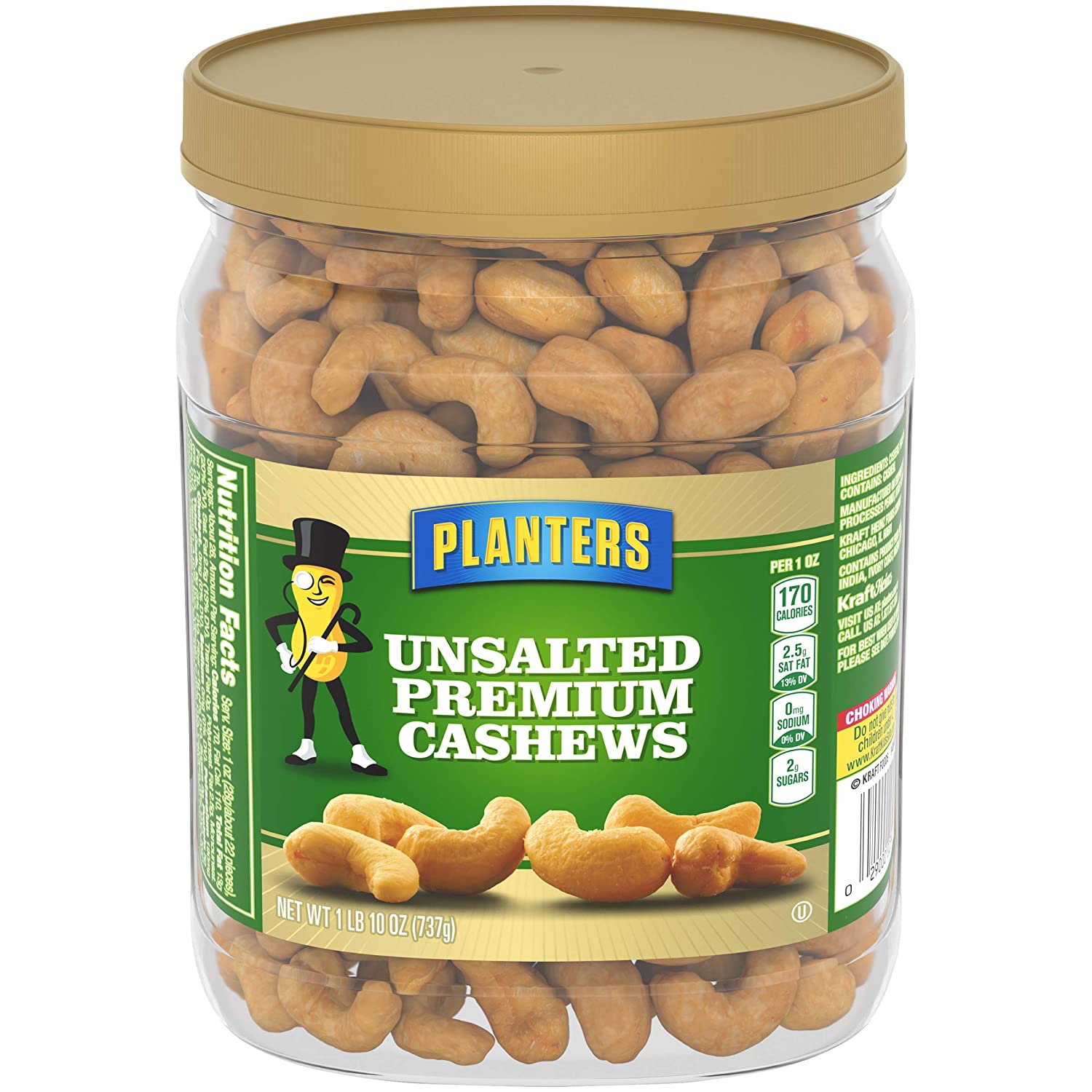 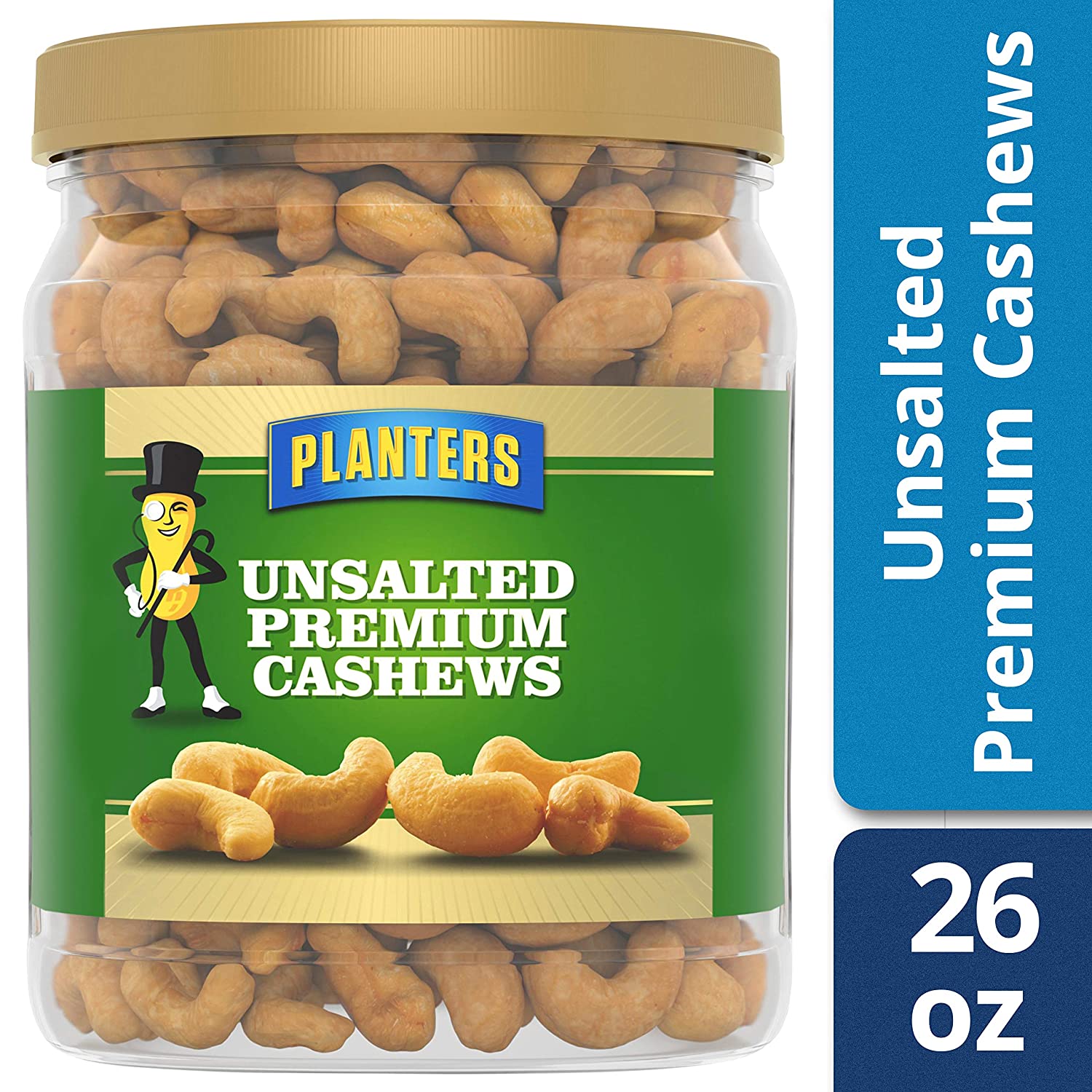 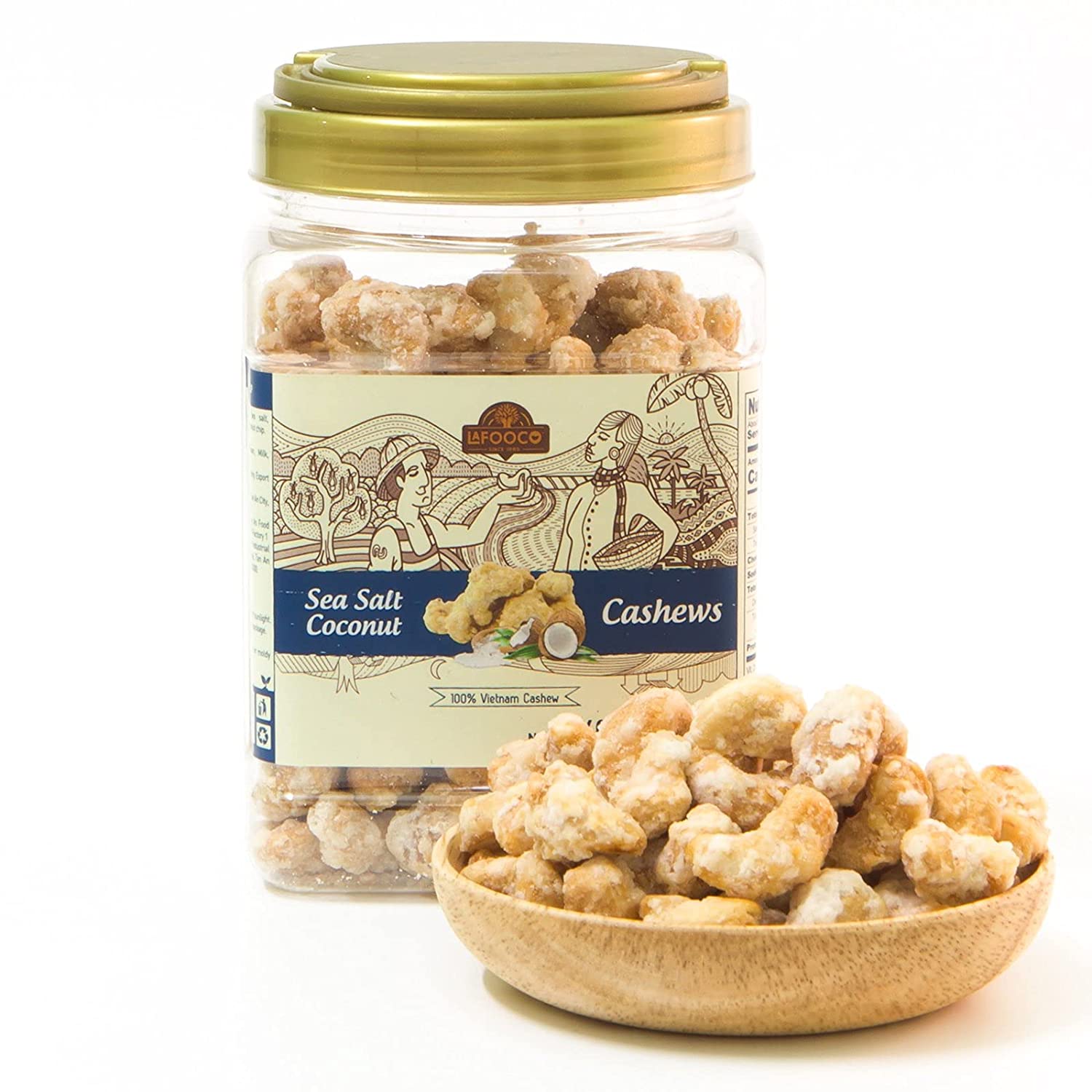 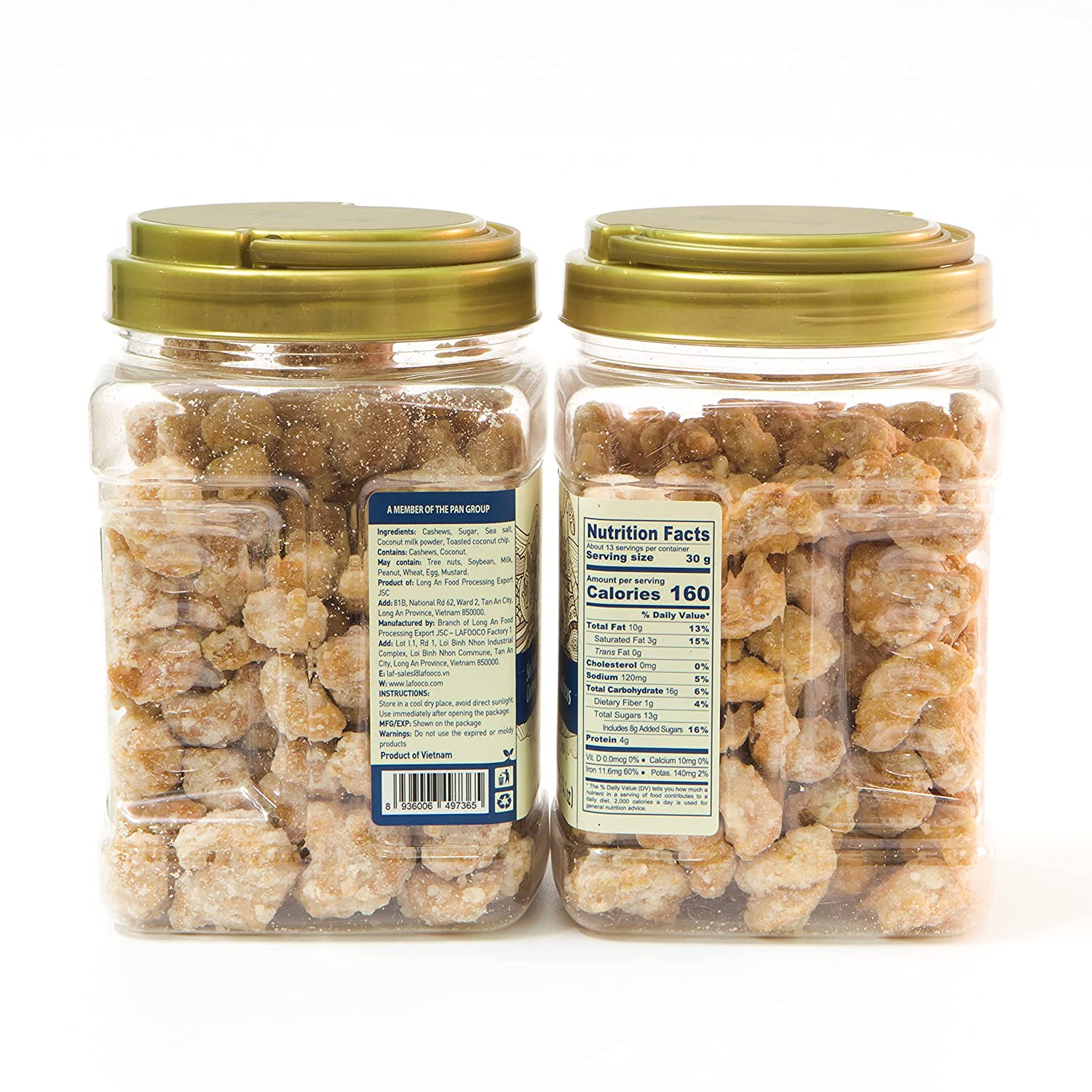 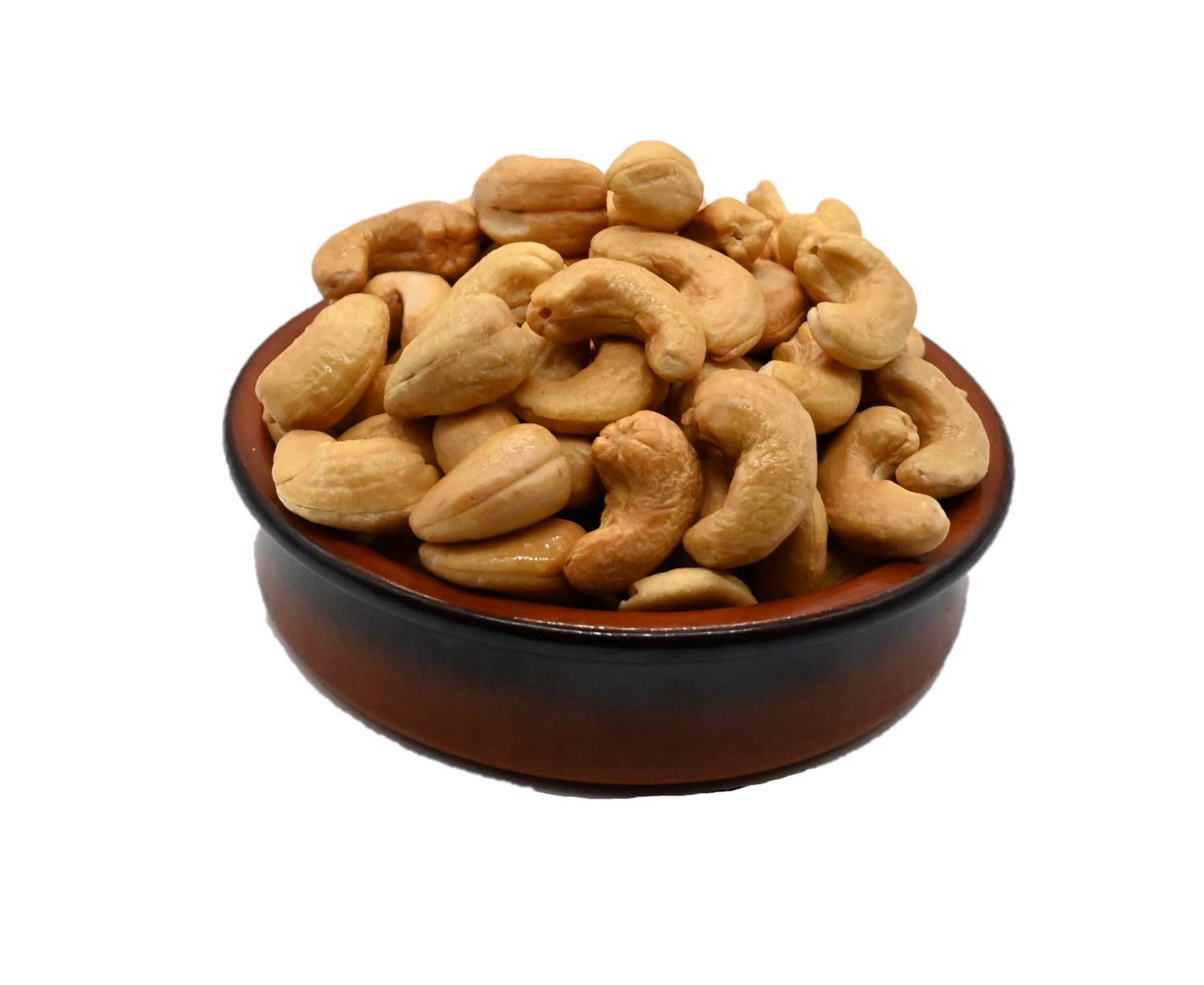 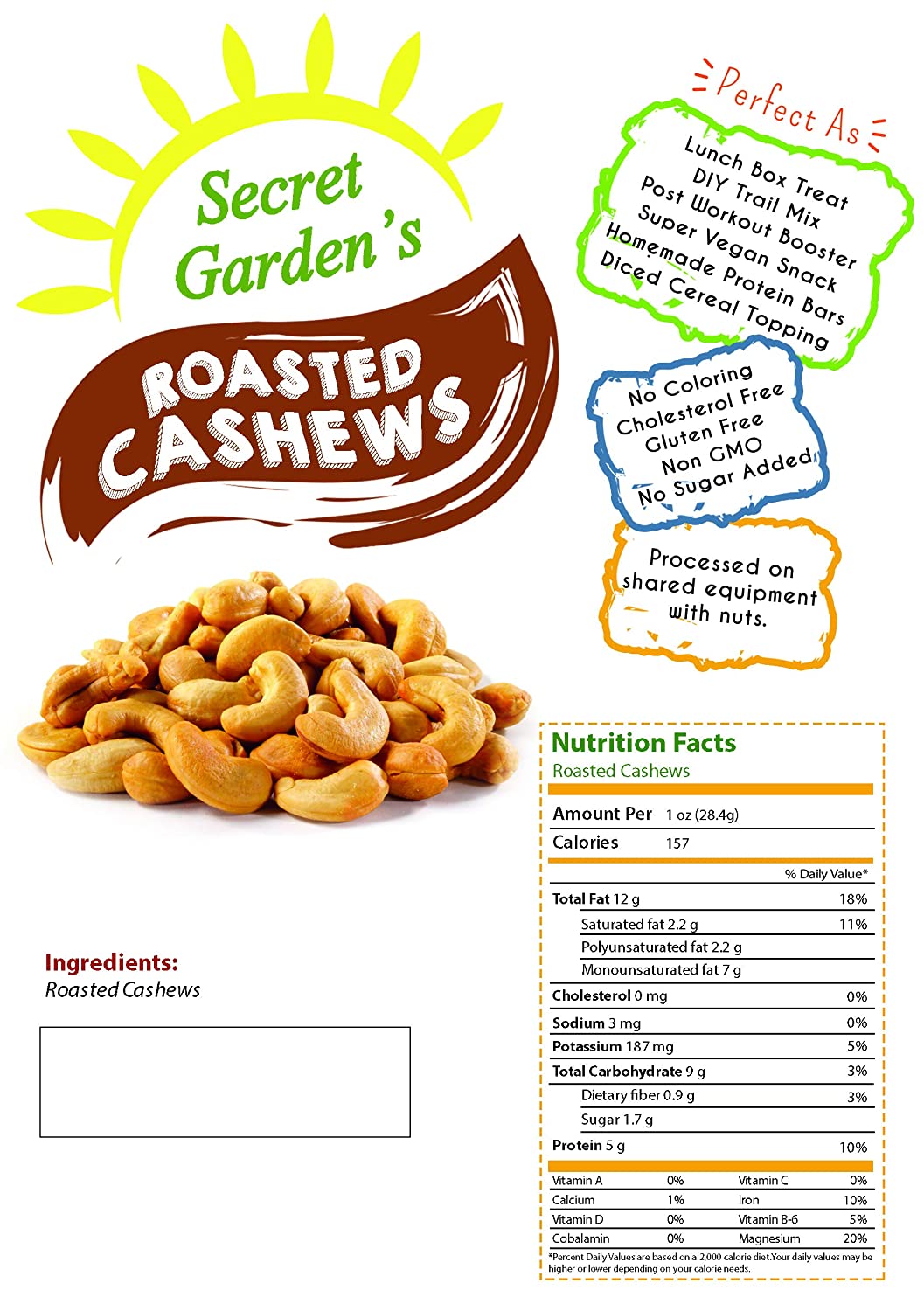 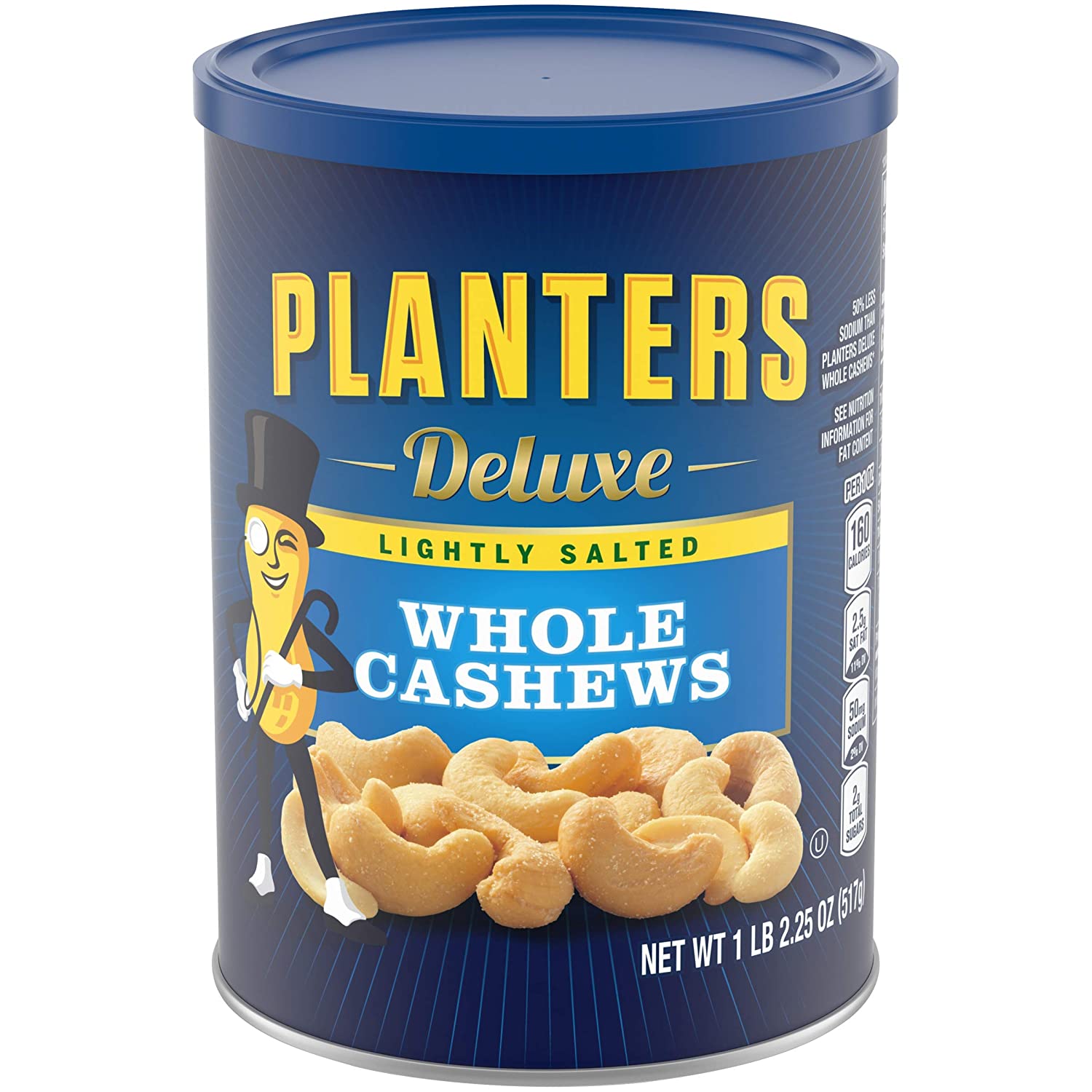 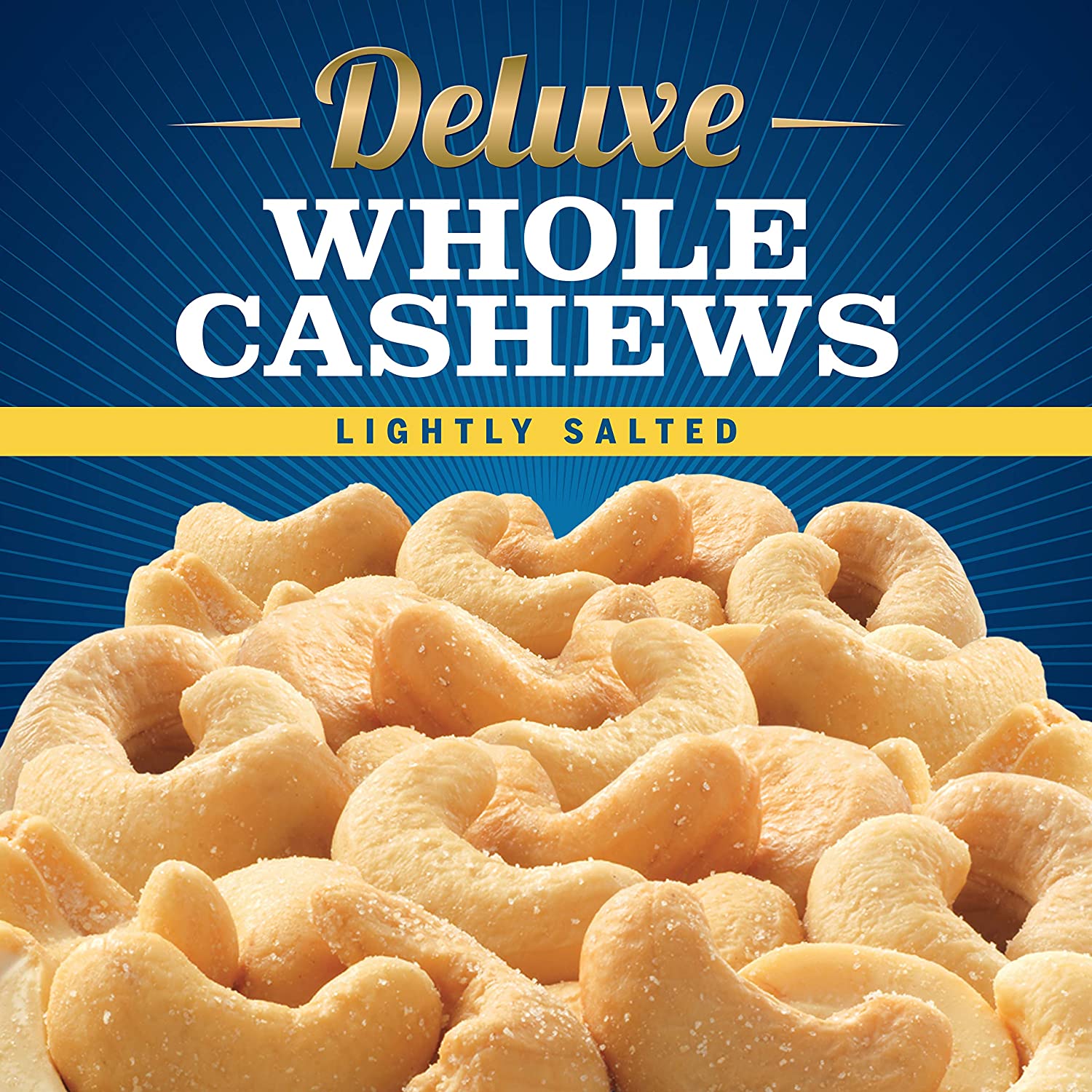